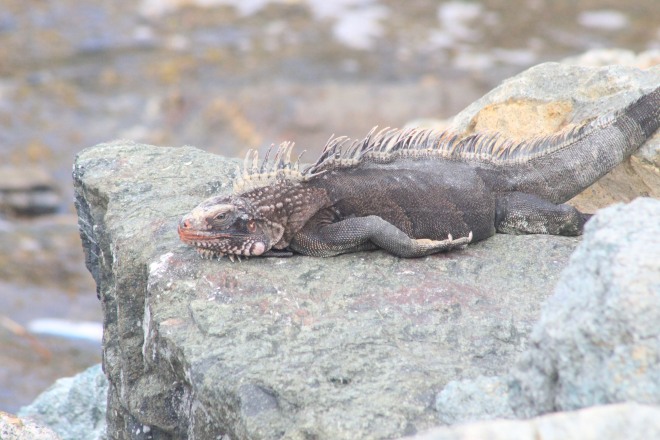 The cruise,  the bait’and the lesson

by Royal Hopper
Its probably something a young French woman on the Carribbean island of St Maarten might have done well to remember.
Long story short..The wife and I went on a Caribbean Cruise in the you know Caribbean. It was a wonderful once in a lifetime vacation …One of the stops was an Island called St. Maarten. Its half Dutch and half French if you can believe it. That is something like something being half in New Jersey and half in Montreal but it works I guess…. 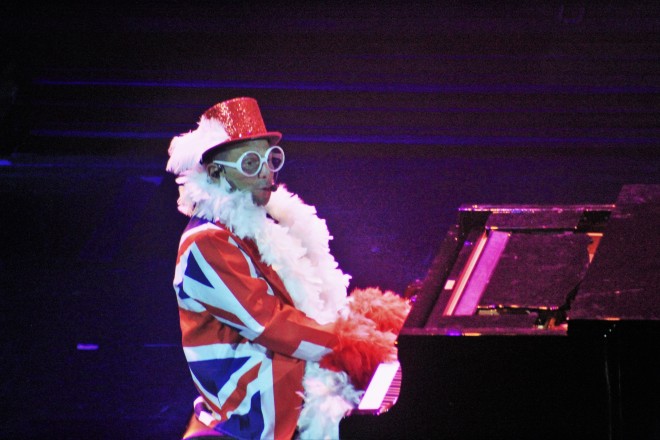 She was quite fetching this young French beauty ..if she even was French as we were on the Dutch side of the Island. She had the tan of a professional beach bum the kind of tan caucasion people only get when they live on the beach. Her clothing was just corny and tie dyed enough to set you at ease…
I live in Las Vegas and when the young woman walked up to me and my wife and began her promotional pitch I had already heard it so many times from time share salesman and hos and con men I could have repeated from memory without rehearsal because the pitch of a con man and and a salesman is very similar. She even managed to flutter her eyes at me flerting without taking her eyes off my beloved. She was good this one….
Here take these scratch offs she said and we did and scratch off all the card …and low and behold one of the cards was a grand prize….. 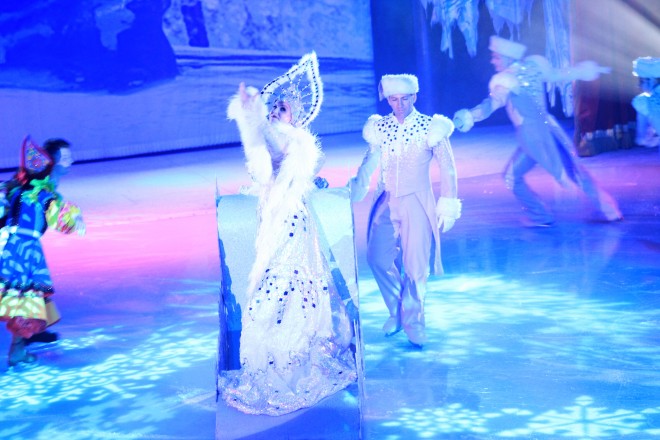 “If you go to the presentation you get a prize and I get a commission,” she said This young woman in sales and con man parlance is called the greeter or the meeter or the bait some such thing. The greeter gets their attention and some kind of gimic and gets then to go to a sales meeting selling time shares or condos or to get robbed. She kept repeating how she was practicing her English.
“No thank you,” we said handing the cards back to her. She looked downtrodden and wondered what she was goign to do with the cards.
“You can give them to someone,” we said putting on our best air of Sin City indifference as we walked on. 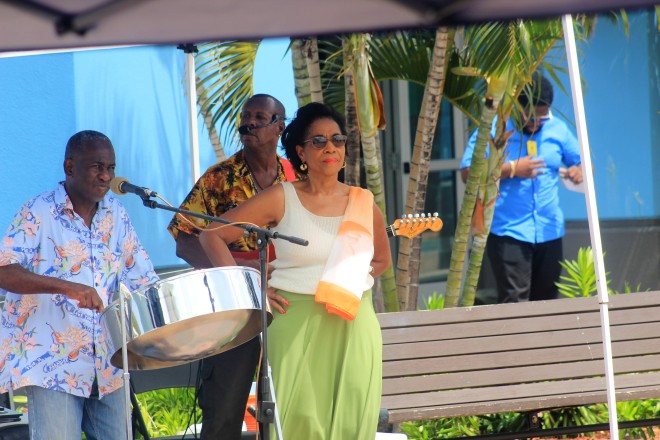 Had we taken the appointment we would have gone to the second step of the sales/con process… The Setter ..teh set up man etc etc ..The person who sets the couple up for as sale nd then the closer the person who closes the deal ….the sale or who takes your down payment and runs off with it … 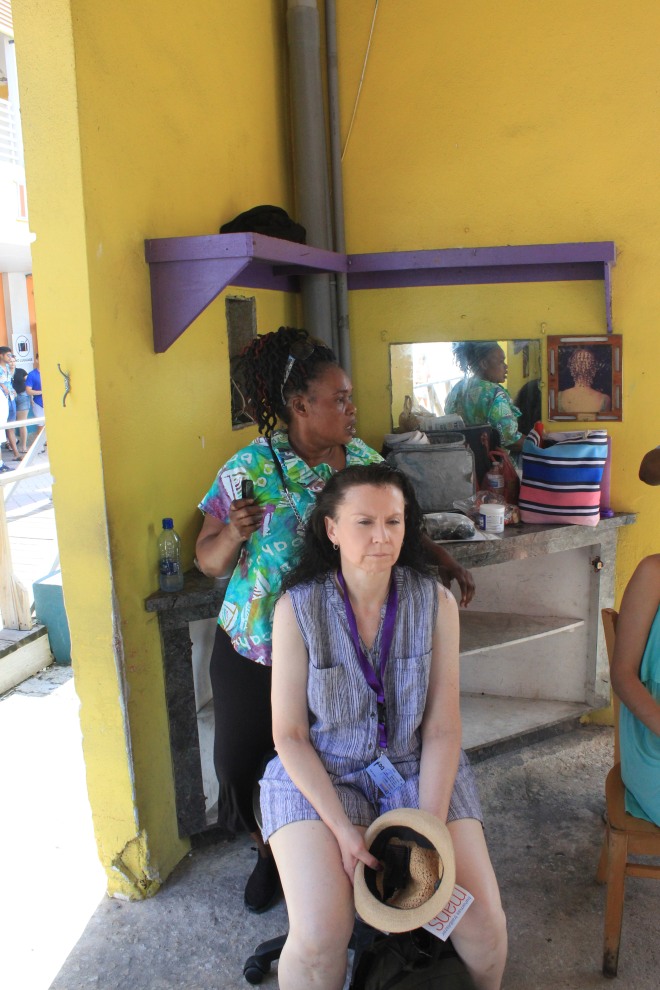 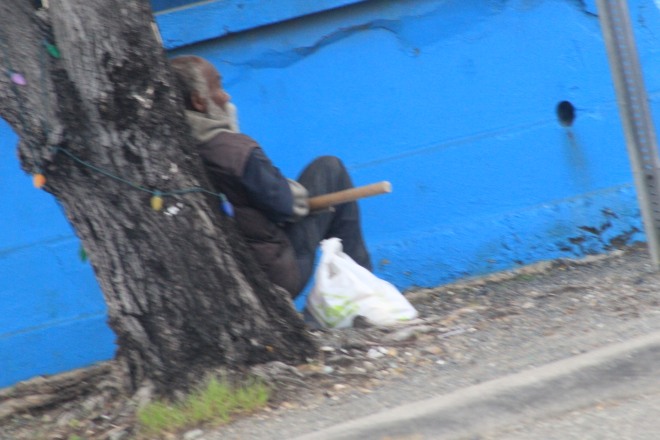 and there is always the poor