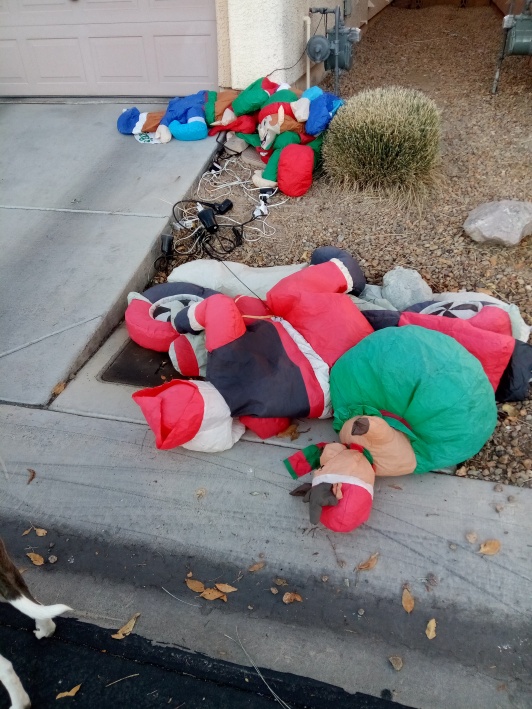 Recently I was at work checking keys at one of the elevator lobbies in “my 50-year old hotel” as is the policy after 10 pm or 2200 hours when I noticed a gay couple walking up arm in arm holding hands and occasionally looking into each others eyes. Thirty years ago it would have shocked me ….

I still remember the psychic dissonance I felt the first time I saw two men kissing on the Treasure Island boardwalk as the furnace like summer Vegas sun baked beat down on the wooden planks surrounding the afternoon crowd and a dehydrated crow sat on the rope side rails opposite me mouth open panting like a small feathered dog in the oppressive heat.
When I first arrived here in 1989 fresh from Uncle Sam’s Army in the days before don’t ask don’t tell and hailing from the conservative cultural hinterlands of south east Texas I was easily shocked.
Now going on 19 years here off and on working casino security it was routine I barely noticed the interracial gay couple holding hands and leaning against each other in ways that only couples who are long intimate do…. It actually seemed to be a bigger deal to them than to me. Color me democrat I just cant be bothered to care what grown men and women do to each other in their own time and out of sight.
I have seen so much working security in these places. I have seen loving couples both straight and gay beat the crap out of each other for reasons as silly as dinner or the wrong look. Family members _ brothers_ fathers and sons_ mothers and daughters _ playing UFC knockout on each other bloody and snarling when we arrived to keep the peace.
I have seen men get rolled by under-aged hookers and steal their wives money and blame it on the maid.. using their kids to smuggle cocaine. I have seen people with everything treat others like animals and people with nothing be generous and kind.
After all the crap I have seen and heard here in this odd …odd city my message to the world for 2019 is grow the hell up. Stop trying to make the world conform to your ideas of manhood of normality and false morality and just let people be. Live now and let others live now…..

This February will mark my 19th total year spent in the City of Sin between the 90s and now and honestly most New Years here just mean a little over time drunk guests and another reason we secretly want to retire somewhere quiet and sell petuli oil and whole grain cookies to Hipsters and Housewives. We love this city and we hate it in equal proportions at the same time.

Years are false measurements of time which is a human concept but that being said by any standards 2018 was a rough year politically, socially and personally and in the abstract I will not be sad to see her go .. 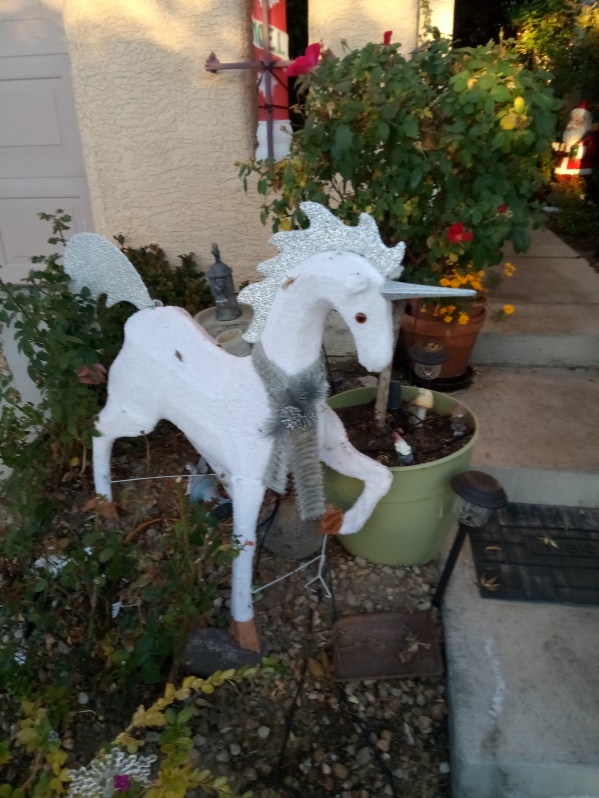