This is Vancouver Canada

Drama is in the eye of the beholder

You stop at a red light on the way to work and sea an urban drama unfolding out of the corner of your eye.

Two men approach an intersection from opposite directions…..One looks as the saying goe like he was rode hard and put up wet. Older, little to fond of pastries and utterly unconcerned about his mode of dress _ a large tent like t shirt and a pair of faded dirty jeans. 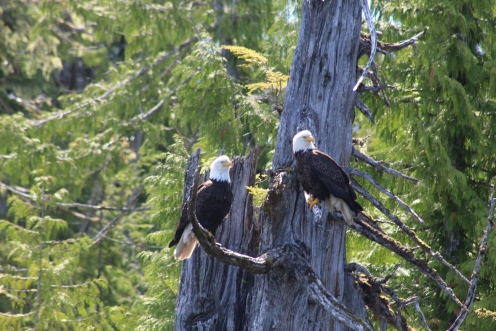 Eagles in a tree in Alaska _ Royal Hopper

The other painfully well groomed, young carrying a skate board and looking like a jackass as he displays utterly average skate boarding skills to commutters passing by as cluesless as the other is world weary as deliberately clueless as the other is street wise and worn out.
They near the same intersection out of the way of traffic each other the only obstalce to the other.
The one is young and fresh and has an object that can be used as a weapon if need be. The other is much larger and honestly probably wouldn’t feel the first two or three blows. It seems conflict is inevitable .. In smaller more confined areas of this country conflict would be inevitable when two so evenly matched denizens meet out of sight of any order keepers or immediate consequences…… It is the way of things to tight confines of the smaller parts of this country …

and there are a lot of both kinds of people in this city the flash and dust……the pretty people who look like a magazine and smell like a rain forest by design and a good credit card nd the beaten down, drab worn out world weary type. They are two of the primary archetypes in this city and are everywhere you look……
Grunge of the soul versus flash and glitter of the spirit……
You look up at the traffic light wondering if you will get to see the drama unfold before the light forces you to move on. You know its wrong to want to see it but the train wreck effect is in full force and you cant help but strain to see what will happen before the light forces you to move on.
They get closer and you lean forward in the seat wondering who will triumph size and pain or youth and energy. The tension in your mind builds as the light at the pedestrian crosswalk changes before the traffic light and the two prepare meet in the middle of the crosswalk.
You take a deep breath in anticipation of the coming conflict your eyes widen and your pulse quickens and then ——– 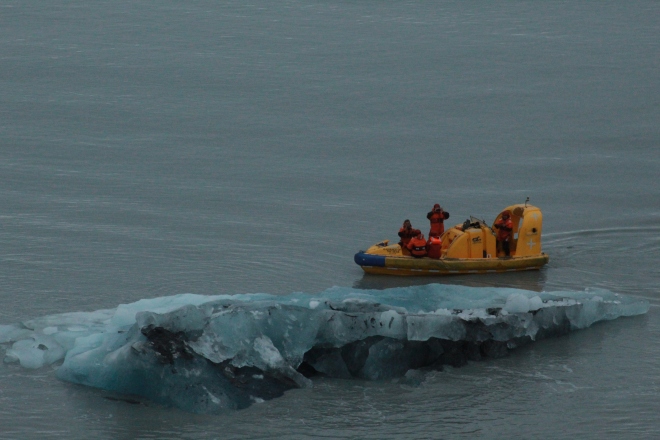 you giggle ..The skateboarder put his board down and glides across the intersection and the bigger grungie guy barely notices him as he glides by. The conflict was all in you ..you realize as the traffic light changes and you go on your way like a good little commuter.

now here are some birds 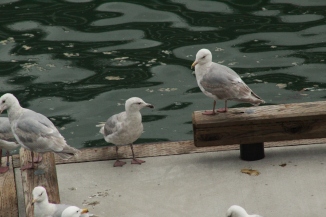