A few months ago I was vacationing in a beautiful civilized place having a wonderful time and hadn’t noticed the idiot circling the tables in the Canadian mall until my wife had pointed him out. As I saw the bearded tweaker circling the small group of tables in Coastal Canada my Sin City Radar went off like a klaxon on a ship in a bad WWII movie .
Then I sighed and pulled my camera bag closed to me and started him right in the eye with my best “Im local don’t even think about jackass,” look which even though I was damn near 3000 miles (I didn’t actually count but 3,000 sounds cool) away from home seemed to do the trick and the man targeted someone else. “Ah well,” there are assholes in every walk of life and every country even in civilized Canada. I really loved our cruise and will get into the positive aspects in future blogs but I had to get this off my chest first.

First I would like to say I had a wonderful time on the cruise my wife and I took down the Canadian east coast …It was the first time in months I had relaxed even a little …and there was only one time my Sin City asshole alarm went off during that vacation. Every Island big or small was amazing ..the people were friendly, the prices reasonable by Vegas standards and most importantly for an American the food was tasty. Lets face it we like to eat and will always notice bad food.
I think it was on Halifax Nova Scotia or it could have been Sidney _ I don’t recall exactly.

We were tired from walking and shopping and stopped in the local version of an indoor mall to grab a bite and reorient ourselves. I almost didnt notice the hyper stoned looking bald bearded tweaker “reconing” our tables and walking in an ever tightening circle looking at our stuff. My wife spotted him ..20 -years in casino security and it was my slot manager wife who spotted this idiot “reconing” out table. Now he might have been mall walking and just desperately in need of caffeine but I doubt it …nahhh he was looking for stuff to take.
As mention above I generally don’t panic when I see someone who is up to no good … I have just seen it to many times. So i gave him the look gripped my stuff tighter and sighed as I left the area.
Even in the most civilized of places there are bad people who want to take your stuff and does give a crap how hard you had to work to get it. As I watched the man pace around the interior of a Canadian mall and actually paid attention I knew instantly from 20 years working security in Vegas casinos he was both stoned and looking to steal something from someone. 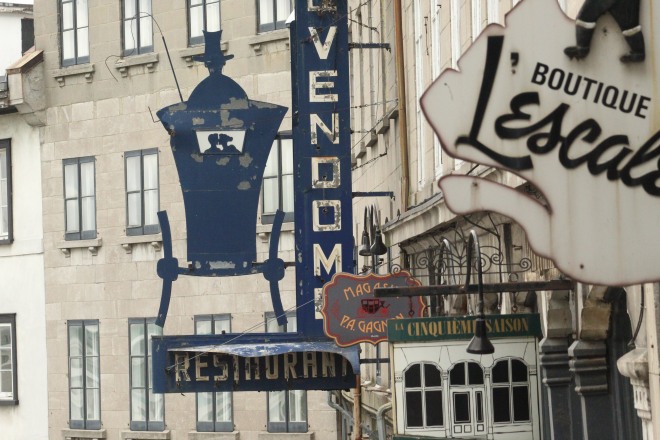 He was not mall walking.
One of the great things about living and working in this City is that you are not surprised when people suck…and sometimes they do even in a civilized place where the people are generally there is always at least one asshole to watch out for….
Life and life lessons in the City of Sin…
Love you Sinners