What city has a giant tortoise as its mascot ask Bullhead City, Arizona–Royal

To remember and forget

You see an older woman in a yesteryears outfit clutching something in her time worn hands using all the strength that remains in her to hold onto it. Exhausted she stops and looks at it tears welling up in her eyes as the memories it calls up flood into her world weary mind and then looks at the bag in her other hand that contains a bottle perhaps cigarettes and candy and a few other things.

She opens the hand that holds the sacred object that is clutched between her palm and a tall thin drink glass lets out a heavy sigh and walks over to a counter setting the small object down on it. She takes a sip of the drink as if she plans to finish it off and pick up the object again realizing instantly that this is an impossible idea. She looks at the object and at the bag of goodies and then turns and begins to walk away from it with a sigh.
She gets three of four steps toward the elevators and stops in her tracks the memories apparently overwhelming her. She turns slowly in a half circle clearly summoning most of her remaining strength to do so and drops the bag on the ground near a trash can shuffles over to the counter picks up the item and shuffle toward the elevator with the drink in one hand and the beloved item in another. 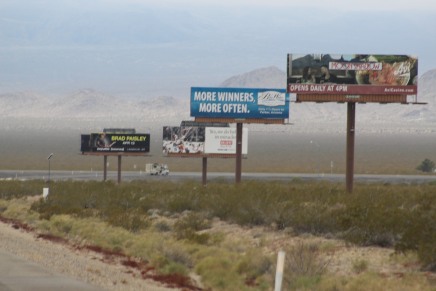 A kind passerby in a uniform picks up the item and offers to help her transport it to her room. She takes a breath steadying herself by putting her wrinkled hand on the the man’s suited shoulder and gives him a reassuring thank you but no pat takes a deep breath and continues on her way..the memories and the kind offer giving her the strength she needs to take it to safety.
the item was just a trinket of some by gone day with a tiny photo stuck in one corner worth very little. Some things are just worth preserving …They both think as they part ways. 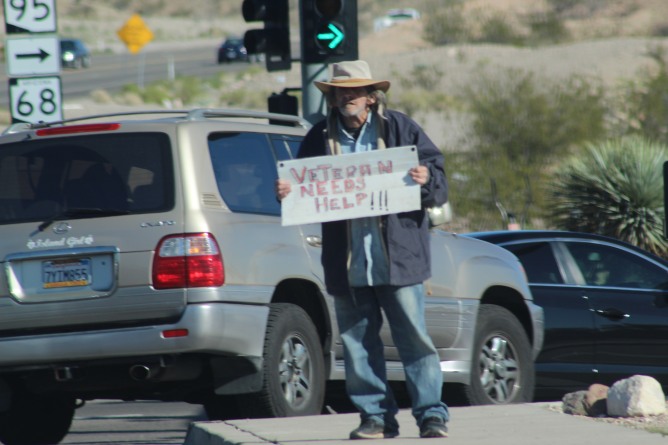 Beware the spin, the myth and the half truths
I once wrote or started to write a dystopian future in which my city The City of Sin was falling apart. I described it as looking like the corpse of a giant celestial neon dragon covered with beautiful murals and graffiti had crashed to the earth scattering its neon scales across the dry dusty sand covered furnace like landscape. People still came to it I wrote ..to marvel at its former beauty and revel in the beautiful ugliness of its desert tomb..The city of Sin was now a mockery of its former self. The bright colors of its past struggling to stand out underneath under the weight of decade long neglect and tons of dust, desert sand, sun baked glass and dry rotted plastic.
I was in a desperate mood at the time and writing this was a way of expressing my dissatisfaction with the city I love.

The joy experienced to see such an incredible thing like the City of Sin brought to its end is a perverse part of the human psyche. One day when this finally happens if it does …people will come from miles around to marvel at its former glory and gain joy from the fact that such a powerful monster is still there and they are there to see it..I defy you to prove me wrong and would be grateful to be proven so.

Now to the point

The most basic choice of life is this make the effort to preserve something or let it die and marvel at its corpse …
Sometimes it is as simple as this. Sometimes a thing is beautiful and worth preserving regardless of its weight in gold.
Sometimes and a thing whatever its worth in currency is just not worth the sacrifice or resources it takes to keep it standing….

This is a choice we make every day. Sometimes its a simple choice sometimes tragic.

How does it apply to this city. There is an ugly beauty in this city _ a bright garish ruthlessness that somehow accepts everybody who has money to spend ….beautiful in its acceptance and ugly in the fact that it really just wants your money and will eat you alive if you stay to long after you have nothing to give or take.
Beautiful in the memories it can provide …ugly in the predators it attracts… Beautiful in the tiny bits of culture it preserves ugly in what it can bring out in people.

Thats life in the City of Sin 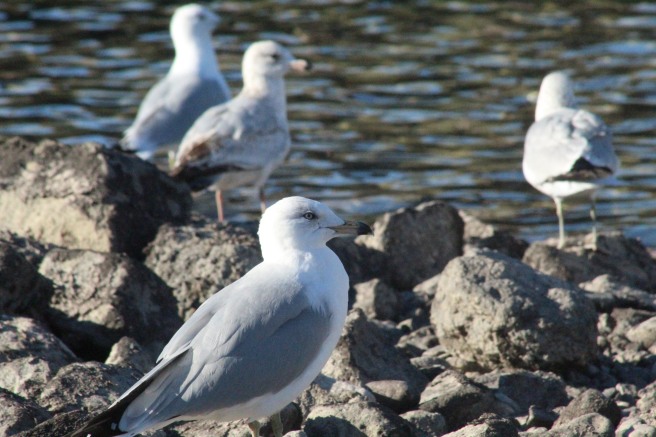