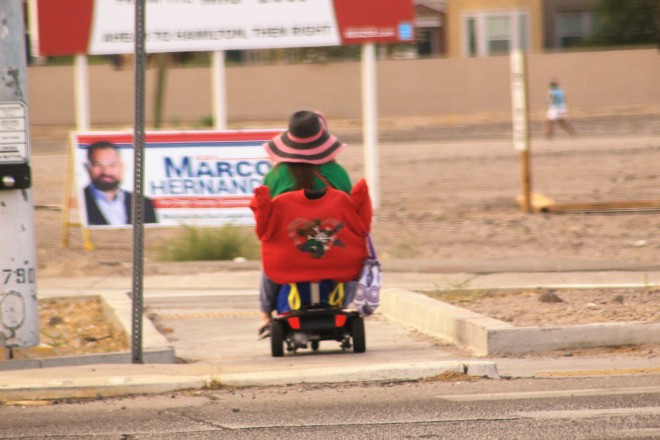 Some things have meaning far beyond the bottom line of the price tag they bear….

by Royal Hopper
I remember a woman who was upset because a wine bottle opener was missing from her room.
“It wasnt expensive but it was a reminder of a special day on a special trip,” she said pointing out that all her jewelry was still there in the safe. No one seemed to understand or care about the value of the missing keepsake and what it meant to her she related.
There are always things we take care of because we have to because they are a practical benefit to our lives…….houses, cars , clothes , shoes etc etc etc.. 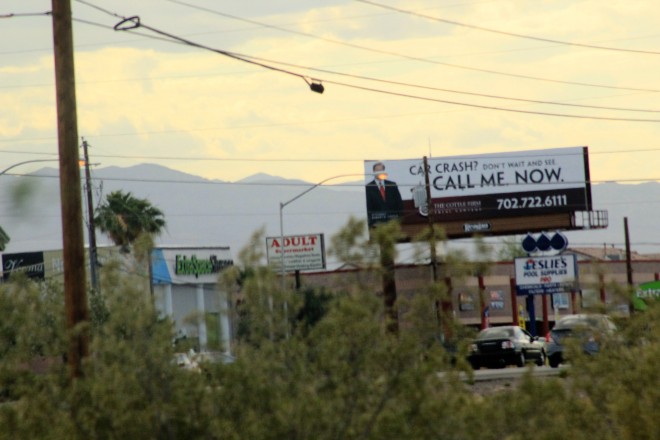 But it is also a fact of human existence that there are things that mean something to us for strictly emotional reasons ..a beloved pet that reminds us of something in ourselves or gives us something to love when the world seems hateful and doomed, perhaps concert from the best show we ever saw with a beloved significant other or a memento of a better time when we were younger or happier …or just safe.
Many times over the years as a reporter or casino security I have written about things a person has lost. Almost never did they cry or rage about the $100 they kept in a sack or the Armani suit missing from the closet ……They wept or raged about a reminder or picture of a lost loved one or of a better day in their lives or that special day they don’t want to forget. The things near to a persons heart  are what they value. 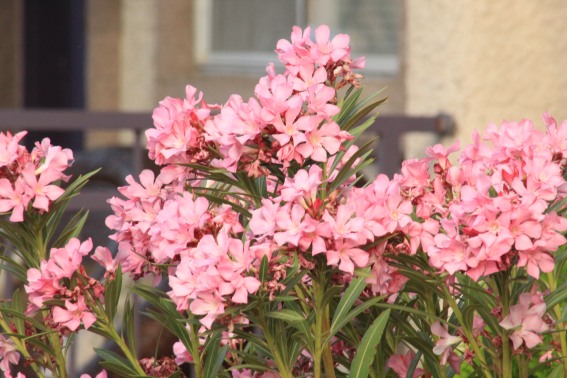 I remember writing story about a charity started in memory of a mother who had died far to young ..She was organizing a charity to help end the disease that had eneded her mother’s life. I remember the tears that flowed as she told of the times her mother would wait for her to walk out to the family car after school and turn the wind shield wipers on because she was to sick to get out of the car and wave at her .

I remember she clutched something in her hand and would not let go of it some keepsake of her mom _ a memory she could not let go of.
I remember the closing I used went something like ..She pauses struggling to hold back the tears brought on by of a decade of hugs she missed out on, a decade of morning phone calls she used to roll her eyes at ..ten years of trips to the mall and ten years of struggling to find a good mothers day present and finally failing as the tears burst forth like a torrent as she clutched the photo like a talisman of memory.
Once I remember a guest at a hotel I worked at raging at many items missing from her room and then smiling through grateful tears after two pictures of a loved one were returned.
I remember a set of keys that a macho male guest admitted were used to unlock doors that didn’t exist anymore and the awkward guy hug he tried to give me for returning them to him. They meant somethign to him. 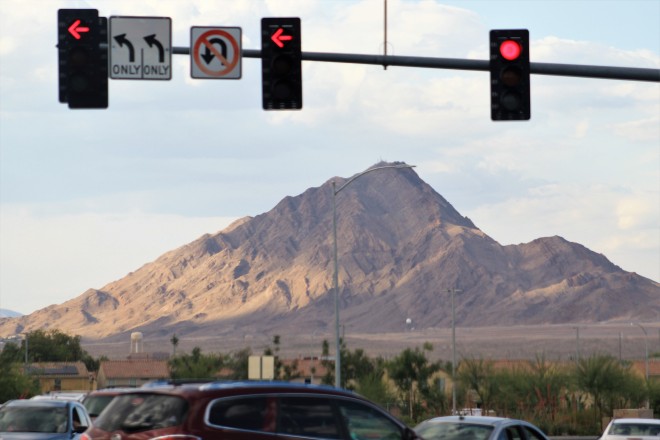 My wife has an old piece of pottery her mother made years ago before she died from breast cancer some ten years or so before. Tears still come to her eyes if she holds them long enough as the memories threaten to burst forth.
The next time you roll your eyes at someone who complains about a keep sake they have lost .think back and remember something that meant something to you…something that did not pay the bills or polish the car but none the less meant something to you ..to the emotional childish part of you that you suppress to live in this insane carnival of a world.
They are things that remind us there is more to life than things ….or status and mortgages and payments ..that once these things are paid the real living begins …that like it or not we are far more defined by those moments and things than any symbol of status or wealth….
That’s life in the City of Sin and everywhere else too 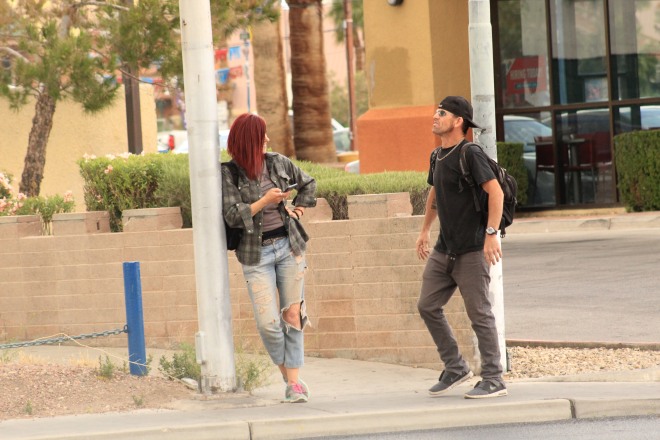