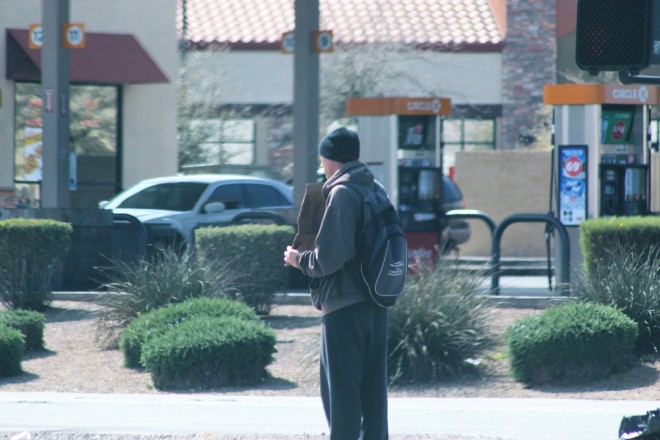 The sky is gray in the desert and you make your daily drive to your mortgage paying endeavor …It gives the gray concrete and neon on the City of sin a rare manic quality as they wonder what to do int he face of these strange gray things dropping water from the sky… This is the desert and we don’t have time for things like weather ..We are to busy chasing our tails

by Royal Hopper
You see a man ..a shaggy bedraggled man in a Guns and Roses T Shirt frowning as he leafs through the contents of a trash dumpster as the drizzle of rain assaults his antiquated but well kept form the cigarette hanging from his lips Nicki Six/Slash/ Keith Richards style bobbing up and down as his search for something intensifies.  Its not the plastic sheeting in the dumpster that he searches for and the rain intensifies and begins to soak him. The very thing that would keep him dry is not what he is looking for…. 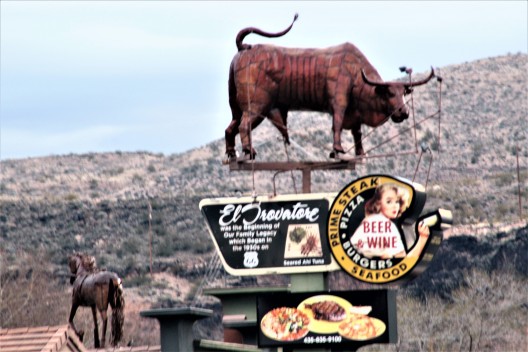 As the light turned and the flow of traffic moves on out of the corner of your eye you can see the man having a Eureka moment perhaps finding the things he believed but it is not the plastic sheeting that could keep him dry….as the traffic slows you sneak a peek behind you at the man.. He looks disappointed and exasperated and then looks up at the sky as if he has just realized he is being rained on. As he bends down to pick up something ..perhaps the plastic sheeting ..the car behind you pops his horn a little reminding you that this is traffic in the City of Sin and you are on your way to work ….Sighing a little you drive on… 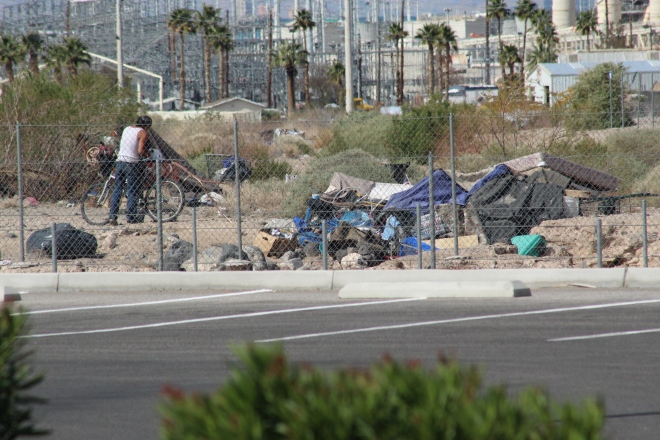 As the weather lightened up homeless camps in the city exploded …with tents popping up on every inch of open land and just as quickly disappearing when it started raining perhaps moving underground or in doors.

As you near the last stretch of road before your workplace you see a homeless camp that was full of tents the week before. They are mostly gone but there is a lone man you see snuggling up next to a fence laying on the bare sandy ground preparing to take a needed nap. He notices the rain which is intensifying but not yet pounding and looks up at the sky..appears to sigh and pull something from the ground over him and go back to snuggling with the fence. 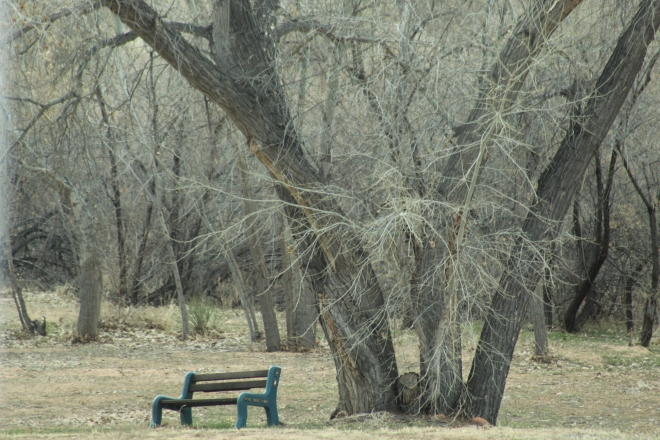 That is the thing about this city. The thing people look the hardest for is not what they really need at the time …They will get soaked to the skin in the rare desert rain storm before they will give up the search for the the thing they want …..
a day and a half later in the morning the wife and you head out of town to go hiking in a National Park. We..you love the city ..but some times you have to get away from it ……That is life in the City of Sin 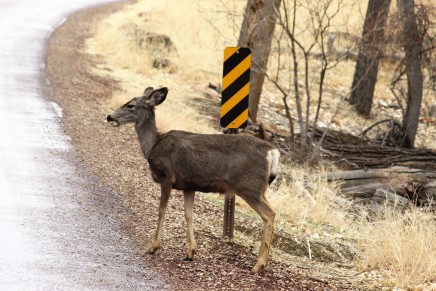 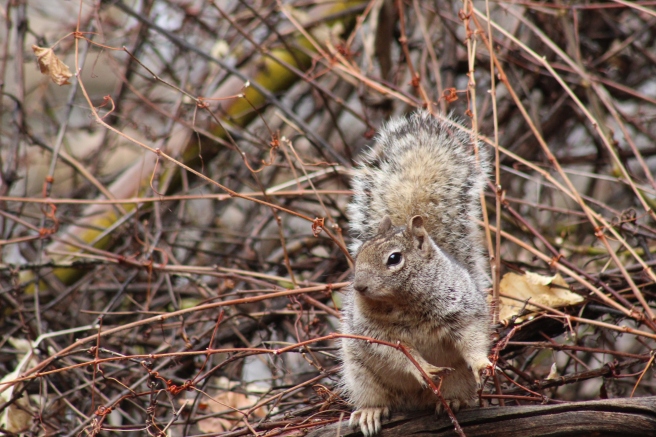 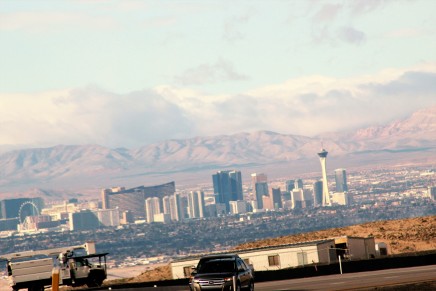 Every jungle has its own unique perspective – Royal Hopper