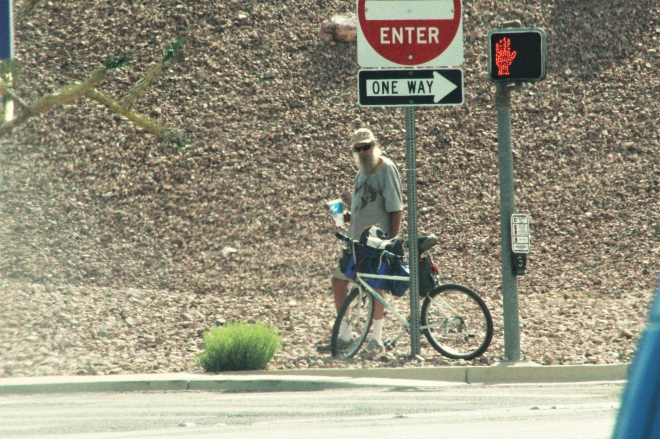 Most people never make it past 17. In their hearts they are the same person they were in 1979 or 97 or 99 as the case may be.
Even surrounded by all the trappings of adult Sin and sobriety they are still the same angry, angst ridden, hedonist, careless aholes they were 10, or 20 or 30 or more years ago. Life has forced them to put on a suit a social uniform and act like grown ups ..but it aint true is it.

The Bar Fly in Sin City 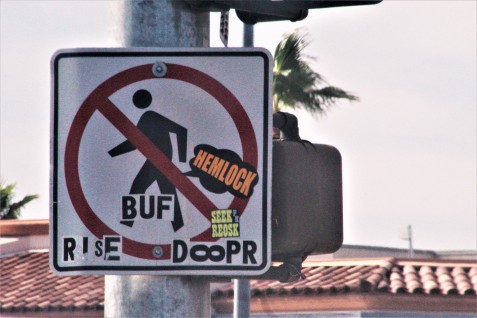 later at night his girl cries he shouts “not this again”
his face red his fist closed he shouts its not me its you
he shouts he will not change come high water or hell
It isnt my fault he says his face turning blue
the police dont care and he goes to jail
We all have a task to we have to acheive
to wonder to guess when childhood is over
and we, hearts minds and soul all have to leave
no matter the time, the where we are going or where we have been
You cant be 17 in the City of Sin
Love You Sinners
Take Care 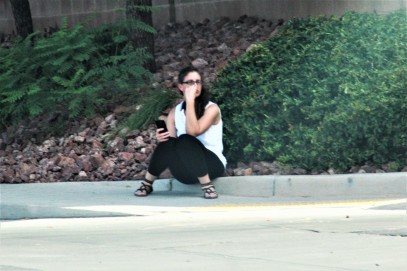 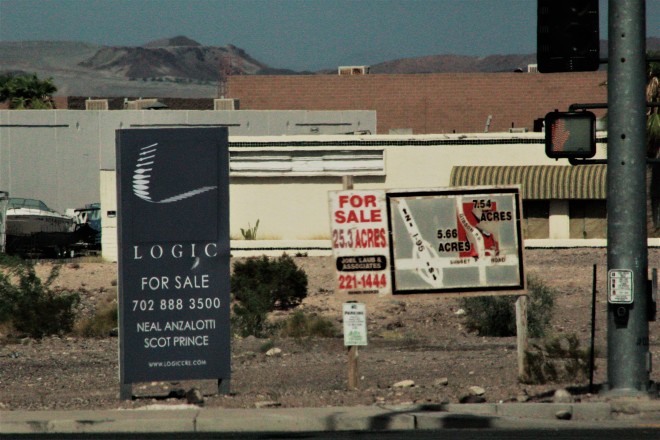 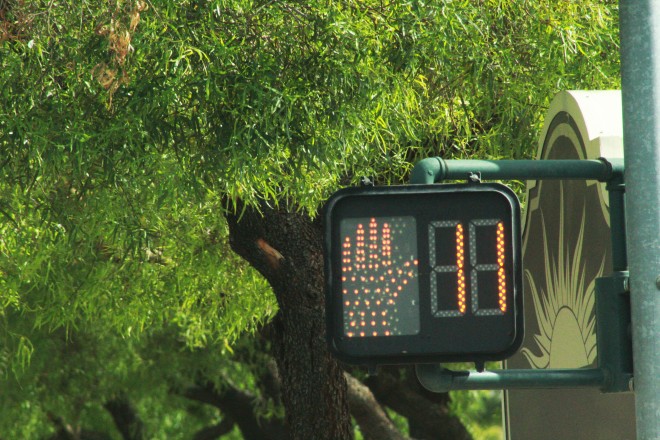