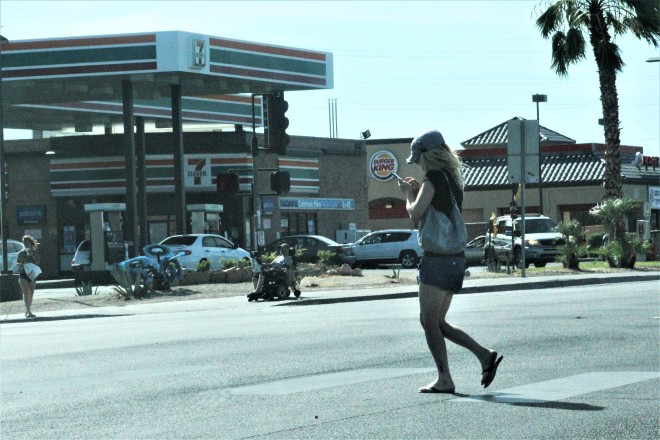 You have to respect people who know who they are

You see a woman walking down a hallway late at night. She is glistening with sweat, dressed in mesh walking with a wide legged swagger exhausted but defiant she struts.

She sees you watching looks at your badge pushes her breasts up and knowing people are watching strolls toward the door with a mixture of pride and defiance _ and the honesty that comes from being found out and not caring. 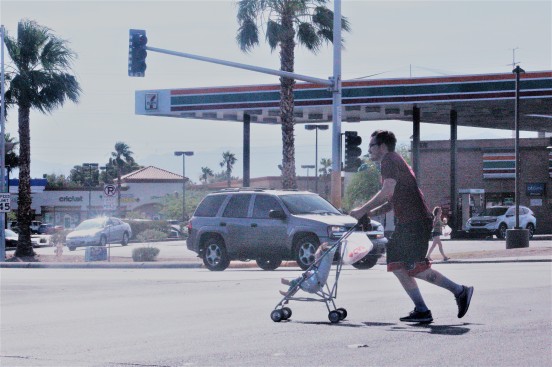 There is a certain honestly about this city _ a strange twisted honesty where everybody is lying and everybody knows it ..and everybody even the honest ones are out to get your money. At the same time people here are who they are and they don’t usually hide it. The motto of this city should be a giant middle finger dressed in a tuxedo ….

She turns toward the door the hint of a defiant smile on the corner of her (or his who can tell these days) lips and strolls toward the door not bothering with words or gestures. The smiles fades in a world weary sigh as she nears the door and she stops at the door for a second gathers her strength and strides out the heavy brass bordered glass doors and into the unforgiving arms of the City of Sin….. 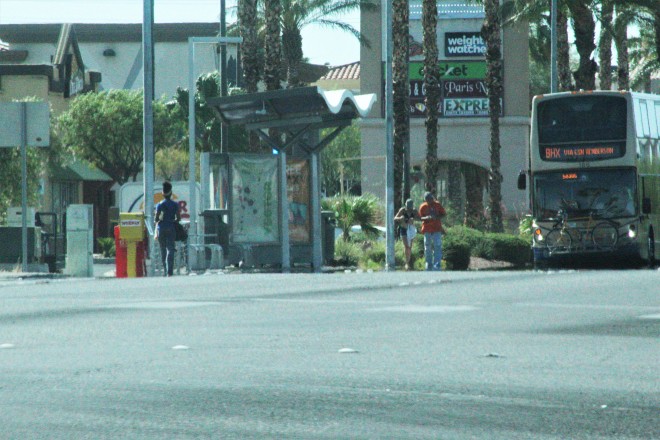 You may not like what she does or the person who manages her endeavors but at least the pretense is managed. Vegas is full of fakers, artists and malcontents. It is the City that perfected the art of the spin, the art of BS and the art of not being artful. What follows is a poem about such people inspired by 17 years off and on in the City of Sin and a marathon of Goth fan videos on You Tube

The Lady of Sin Walks the Walks

The thing she holds might be bell a candle or a book
She might be proud or poor she turns gives you a look
Your not exactly a cop and shes not exactly a crook
you both know the game you know what takes and what it took
yes she could be a mother a daughter a friend and all that but
the thing she holds is cash ..from the nights endeavors ..her cut
Shes not a witch, or a waitress shes, a Ho a dancer or a slut (sorry you know its true)
You turn toward elevator to continue your rounds she turns toward the door smelling of gin
In the morning you will head home from work and she will return to do it again
In this place its as much about where you are going as where you have been
It is the same as always ..another night in this city. The City of Sin 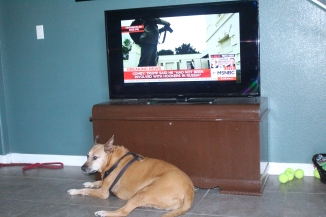 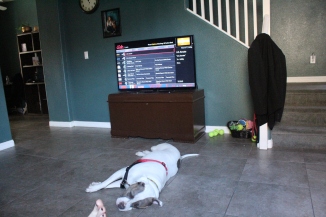 a purebred or a mutt