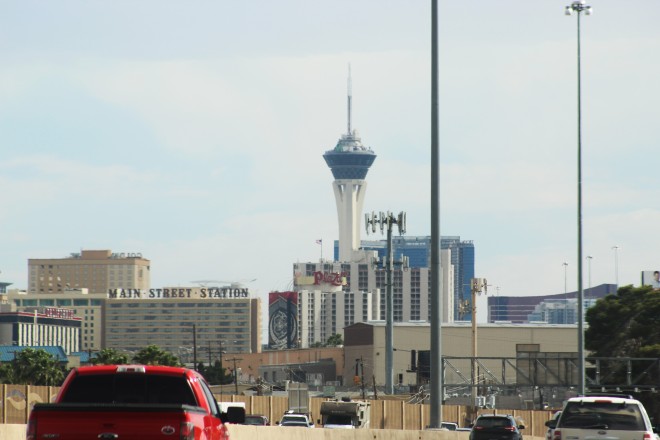 You see a fat fluffy house cat standing by the side of a road. Three times it sniffs the air sticks a foot onto the dirty asphalt and three times just a quickly withdraws it. He trots a few feet onto the road then turns around and goes back to the safety of his sidewalk. A few minutes later he trots halfway onto the dirty wind blown desert road before mewling loudly in surprise and turning around to run back where he came from narrowly missed by a commuter in an early model Detroit built beast _ its driver undoubtedly late for work. You can sometimes discover very important things from the simplest observations.

Finally its strides nearly all the way across the street nearly touching the other side before a sudden noise frightens it into running back across the street to the spot he began his adventure in crossing the road. The cat frustrated by his own regrets and caution turns around and leaves the pile of discarded nachos that were like the object of his adventure lying on the opposite sidewalk to be feasted on by the gathering flock of starlings and crows. 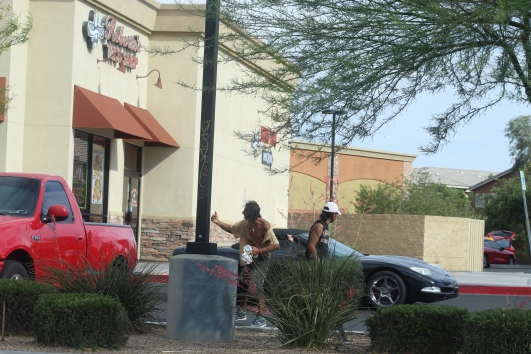 You can also see the opposite occur. I remember seeing a group of young men walking down the street asking people if they had seen their wallets. I had the windows down that day and it was just luck that I overheard this conversation. Apparently they had all been rufied and robbed and only remembered because they had been told. Later that same week I happened to see the same men dressed in the same clothes coming out of the same bar with the same rejected look. I remember a man with a no regrets attitude and tattoo lying unconscious waiting for paramedics to revive him. He was a bull of a man whose demeanor implied he lived his life without regrets. I don’t know if he made it. 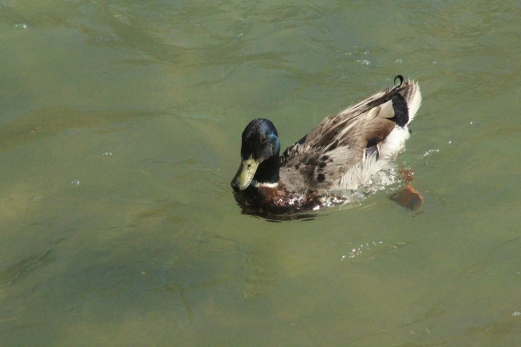 It is a duck at the Casablanca in Mesquite. I like ducks sue me _ Photo by Royal Hopper

The same cat or person who will allow themselves to be overwhelmed by regret will also sometimes run across the road a dozen times for want of patience or nearby crosswalk dodging cars and the grim reaper by a few feet as they make there way across the intersection.

Now and then you will hear on the news about one being hit by a car or a bus and wonder if they had had some regrets about nearly being killed to save five minutes on an afternoon walk ..maybe they would have walked to the cross walk and crossed with the light. Maybe those young men would have tried a different bar or different clothes or both or maybe the man waiting for his life to be saved by others would have laid off the narcs. 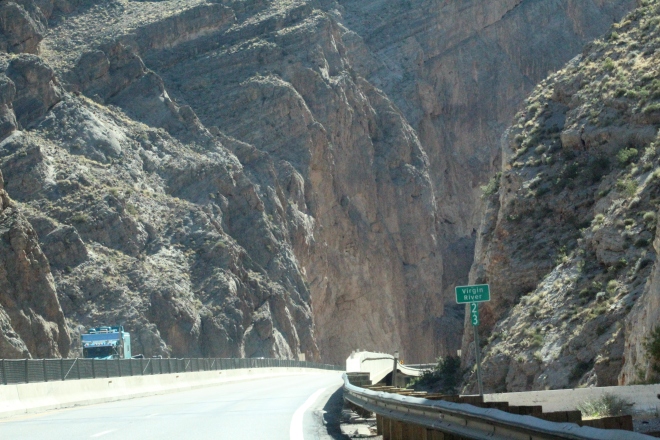 The trick is not to purge your regrets or simply not to have any but to learn from them. As long as you grow as a person and don’t struggle be the same idiot that caused those regrets in the first place out of habit or fear. _ and to not let them hold you back when you are in sight of the prize on the other side of the road.

I am a cautious person by nature ..sometimes to my own detriment or to the point of annoying people but there are times I can proudly say I have leaped into uncertainty because it was necessary to change my life ……I have regrets to be sure but I also have stories tell and lessons that have been learned. 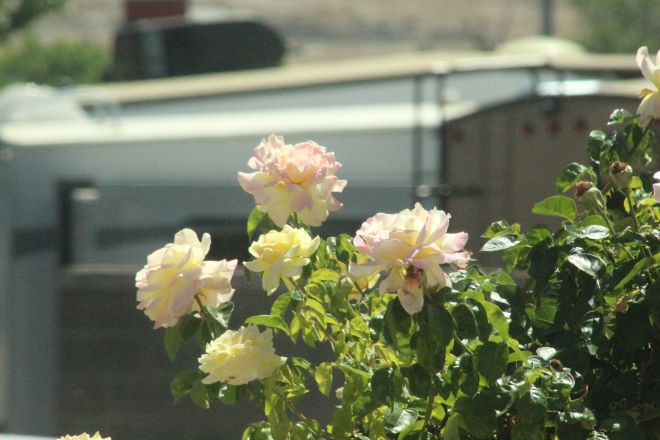 That is what life in the City of Sin teaches you..take stock of your regrets don’t ignore them them _ acknowledge them learn from them and move on.
Love You Sinner