You see a man sitting on a bicycle on a street corner in Las Vegas. He wears a loose fitting yellow and black jersey popular with Punk Rockers in the late 70s and early 80s. He could be a young man except for the gray, receding hairline cropped in a manner that would make any fan of of the let it be decade drool in authentic nostalgia and the rebellious cigarette hanging from his lips James Dean style. He draws a puff on his cigarette as if he could pull some remnant of his former younger rebellious self from its poisonous paper and tobacco contents.

Thinking about it takes you back a few years.

Imagine it is a few years ago. You are standing at the pool of the ill fated Riviera a grand old lady of the gambling world due for demolition in a short time to make way for useful things like convention floor space and strip malls full of cheap gift shops peddling souvenirs made in Chinese sweat shops. The very air in this old Rat Pack era Leviathan smells of decades gambling, drinking decadence and other things people usually do while naked.
Everybody who was anybody played there so you know lets tear it down. You watch people file into the pool deck one by one and one catches your eye. He wears a pony tail ala late 70s Rocker kid, an Ocean Pacific T Shirt exactly like the one one you owned in 1978 and flare leg jeans and flip flops for Alice Cooper’s sake. He looked like he had stepped right out that infamous decade _ except for the long streaks of iron gray in his Rocker kid doo and 70s style stache.

What does it all mean? The man seems to say _ Royal Hopper

What does this all mean???
Vegas, the city of Sin is a place where most people go to pretend. Pretend they are younger, are lucky _ are better looking. There are a few player who genuinely profit from the City of Sin but for most of us it is just a big game of pretend because in this city you can get away with it for awhile. They put away the social camouflage of their adult hood and don the social uniforms of their youth because it makes them remember what it feels like to have the future at your beck and call. 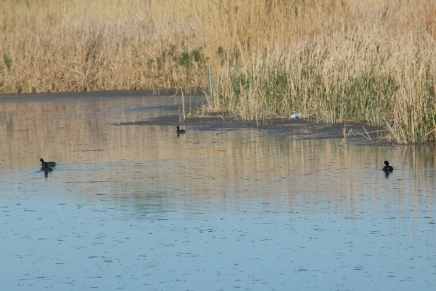 Just awhile ..because beneath the nostalgic theater of this city it is coldly pragmatic ..It is reality waiting to bite you in the ass and remind you ..it aint true.
Just down the road is someone with a sign, somebody dressed like big bird , someone sleeping on the street someone being 86d from a casino because they were stupid. People in cool clothes paying $100 for a steak covered in trendy pink salt.
That aint a fairy tale
It is life in the City of Sin