Sometimes you just don’t know what an insane asylum of a city you live in until until you have a good day to compare the rest of the insanity. Sunday was a good day….

What constitutes a rough day in the City of Sin and what constitutes a good day….
A rough day
Im guessing the gentleman, and I use that term loosely who my wife saw crossing Boulder Highway in a speedo and nothing else could give a good definition of what a wild not and a rough morning meant.

I mean this guy was crossing a busy Sin City highway, one known for picking pedestrains off like drunken squirrels aas they walk across the road, in his bright yellow spanex skivies like _ well a drunken squirrel. His was dissheveled, his eyes wide , his feet bare, shirtless, pantless and unaware as he stumbled across a highway that has claimed many lives in its decades long history. That is what a rough night and a rough day looks like. 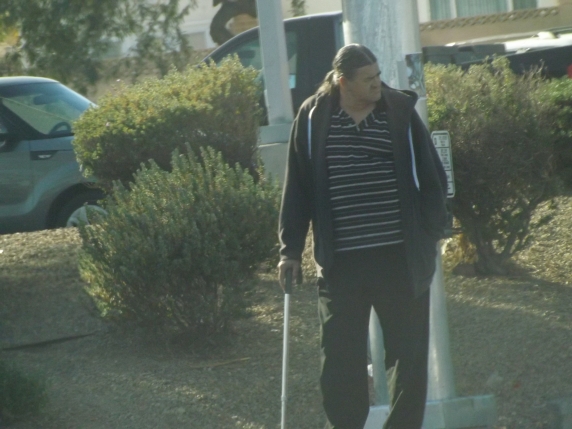 Sunday was a good day
Sunday my wife and I went to Maggianos Italian restaurant to celebrate our 22nd anniversary. the food was good, the company was good and the waitress was nice and decent at her job. It was a good day.

Winter time in the City of Sin 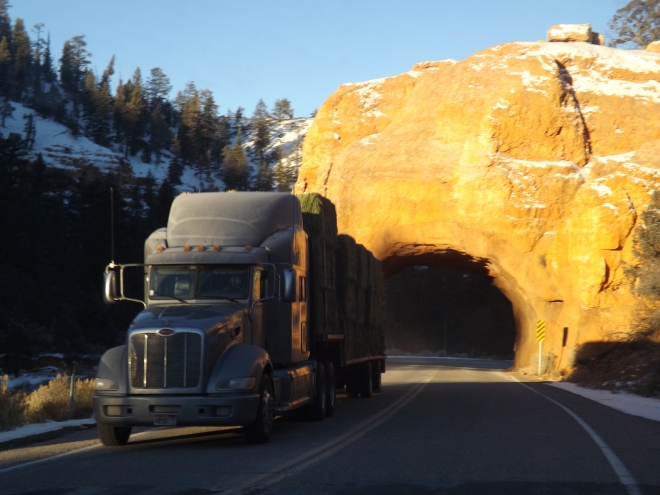