This week the crazies came out in force the rodeo was here and there was a new moon.
I remember last week walking across the top of a  well traveled tourists attraction hearing foreign accents and watching tourists huddled together eyeing the local attraction marveling at its beauty and wonder.
Some looked like they had been drinking others like they were decidedly out of their element and might scream and run at any moment.
No It wasn’t Friday night at at a Vegas casino it wasn’t even in Nevada. This last week end I spent two days in a place, in BFE Utah a tourist attraction in fact,  that is most exactly opposite of the City of Sin.  As lethally simple as the City of Sin is dangerously  complex.
Bryce Canyon is tucked away in a quiet rural part of Utah. There are no cocktail waitresses, slot machines  and BTW Utah is a dry state for the most part. The convenience store clerks will talk your ear off if you let them.
It was a beautiful break from the usual Sin City BS. What follows is the blog I wrote before leaving on a much needed week end in the isolated rural Utah. 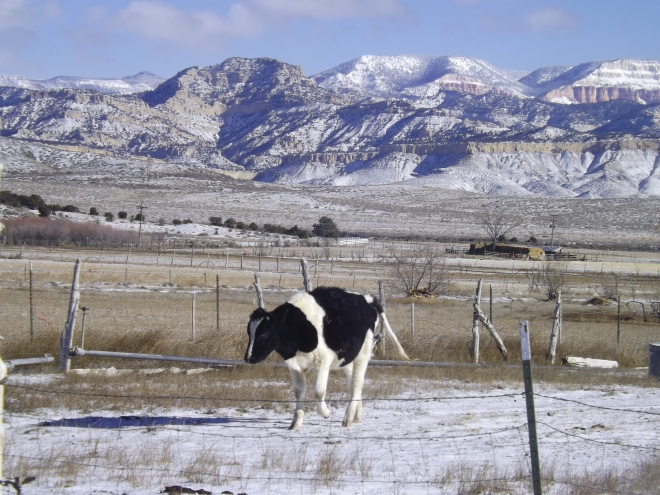 By Royal Hopper
On one of your weekly commutes through the City of Sin you see a man slumped against a fence near a construction site on a street corner dressed in a variety of rags and old black knit watch covered with a hand knit multicolored throw rug. Near him sit three count them three shopping carts full of the flotsam and jetsam he has collected from the streets on Sin.

In ancient societies a man was often judge by how many cattle or sheep he possessed or servants. In more modern times it might be the number of luxury cars he has parked in his garage or the number of companions named after food or months of the years. How many Candys or Biffs depending on your tastes and gender you knew. On the street it seems the number of shopping carts full of stuff you have is a symbol of the status. It could be of course he was the lone homeless guy tasked with watching his posse’s collection of shopping carts stacked with stuff like in the old westerns while the posse was out working the street maybe but unlikely …. 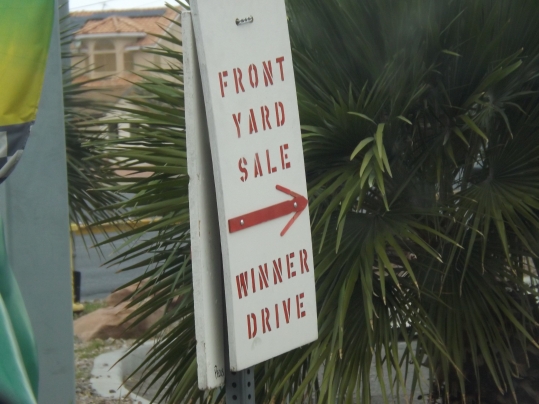 A little later and farther down the road you see a meeting on the roadside. It is like any other meeting in the City of Sin. Every type of meeting goer is there.  There is the skinny short haired talker with the pert uhhh eyes sporting a trendy T shirt painfully groomed trendy haircut. trendy painfully well groomed chick stands hands on hips as she pretends to listen to the new guy with the retro beard and painfully  trimmed mustache leaning against the wall trying to look tough and professional at the same time.
Next to tough and professional guy there is the rough looking guy squatting on the floor in a kind of version of a yoga pose he rough untrimmed beard as he looks up with obvious lust on his face at the trendy T Shirt wearing intern  with the pert eyes knowing instinctively he is way out of his league and needs to get a haircut and $400 worth of new clothes before trendy girl will even talk to him. 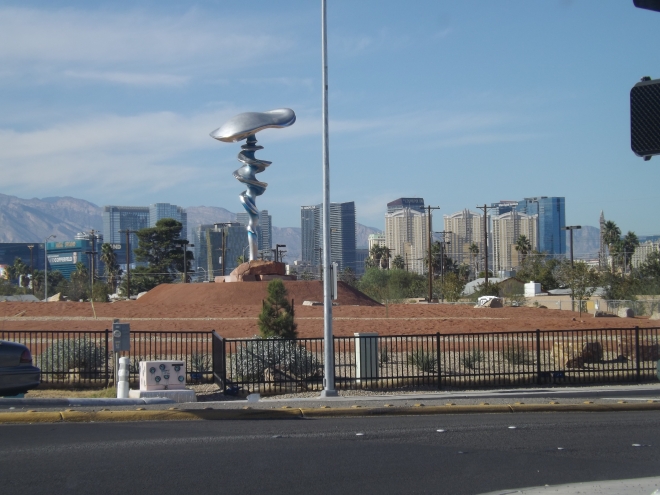 It is a meeting like any other with the same types of characters we have discussed many times before except that it doesn’t take place at a luxury suite at a high end hotel or at the convention center business suite. It takes place behind a bar that has seen its better days long before people forgot who Van Halen was and a neighborhood that never really was that nice on an unpaved section of parking lot next to a dumpster.

This is Royal _ Photo by Tammy Hopper

Later that week you spy a fearless young adrenaline junkie skating up the side line walking path on an overpass and smiles as people watch him do it. If he was rich or stunningly attractive jumping out of airplanes or climbing the side of a rock in Nepal  we would call this young daredevil an X Sports champion or a daring adventurer. In the City of Sin last Thursday he was just another bored kid who was to impatient to pick up his skateboard and walk where he needed to go.
There is a saying in Hermetic philosophy “as above so below.” I’m not sure what it means 100 percent but in regards to people and their habits the meaning is fairly simple. People are the same from the boardroom to the back alley. 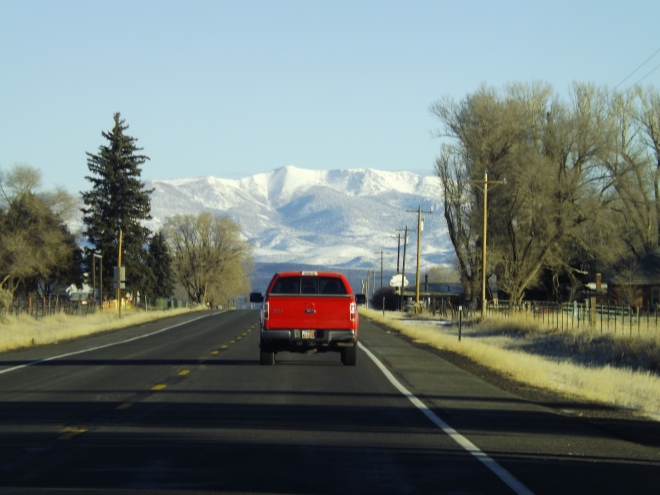 All actions from the lowest to the most noble, from the richest luxury suite to the unpaved back alley behind a liqour store basically follow the same pattern or variations of that pattern with the same basic personality types.
We are the same..

That is life in the City of Sin
take care Sinners