Perception counts it shouldn’t but it does _ Royal Hopper

.There comes a day when you realize less is more rage is childish and anger best served and mollified by Reason

Epiphany in the Buffet Line

Epiphanies can come in the strangest places…In a car listening to music on a dusty desert trail watching a nightmare of a political season unfold before your eyes or even at a Sin City buffet with a spoonful of salad at arms length. 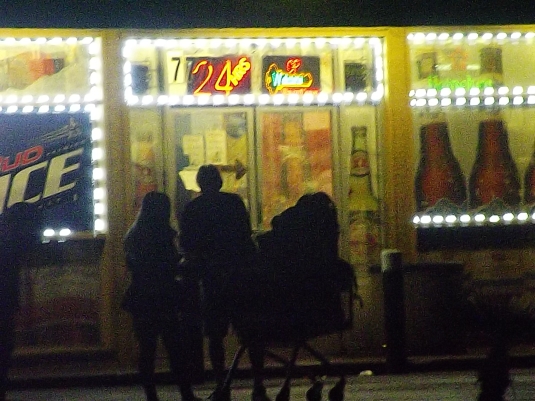 A dark mysterious meeting at the Jiffy Mart _ Royal Hopper

When I was a kid I used to inwardly rage at people who were in line ahead of me and treated their food plate like a work of art  _ carefully doloping (that is a word right) small piles of neatly arranged food in a painfully perfect circle of sustenance. It’s food I would think just slop a big pile of it down and move on the more the better.
It was the emotion of consuming that counted then. he glory of that 17th piece of pizza. There was plenty more even in tough times and back then you had a metabolism like a furnace and an appetite to match. 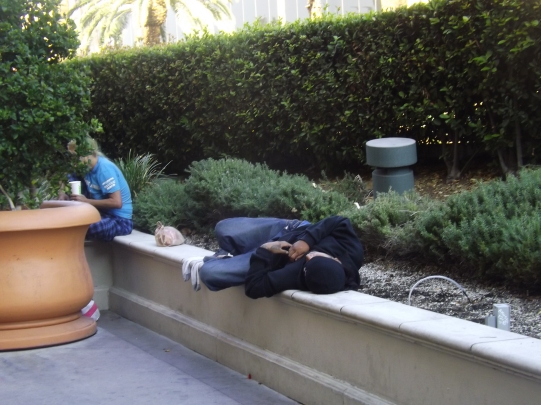 It was just like this year in politics easy answers appealed to the simple back then and now. This year loud, emotional “angry” voices seem to triumph over reason and empathy.
This epiphany comes suddenly as you are standing at the buffet line and it hits you like a ten ton pile of ranch dressing or the world’s biggest cheese and bacon omelet that you are that person now carefully arranging your food on a plate to make it look bigger and convince yourself there is a choice.

Yes there is that candidate who tells you everybody else is stupid, evil and corrupt despite the trail of lies he leaves behind and despite the fact the annoying bitchy grandma running against him is likely a better choice and a better person.
When it comes to foo logic and responsibility tell you that is your stomach sticking out beyond your belt line and moderation is the order of the day and that carefully arranging you food on the plate and actually eating vegetables and avoiding the usual pile pf potatoes is smart not fru fru and annoying.
In Politics Logic and responsibility tell you that reality show smoke and mirrors will not change a damn thing  and you cant run a country like a hotel.

Hiding in the bushes- Royal Hopper

I don’t even know what to say _ Royal Hopper
You cant fire Connecticut for under performing or trade  Montana to Canada for a winning hockey team, 40 tons of back bacon and two Mounties to be named later. It doesn’t work. Huge tax cuts for the upper bracket will break the budget and do nothing for the economy  just the way they have done nothing every time they have been tried. Deregulating everything is a sure ticket to speculation and economic destruction.  Mr. Rogers might have said.  Can you say The Great Depression? I knew that you could.

In life after a certain age you can’t keep scarfing down piles of unhealthy food and expect to be healthy later in life and you can’t be uninvolved in politics for decades and bitch about a situation you helped create and then vote for someone who symbolizes your rage and impotence. It doesn’t work.
It is time to grow up as painful as it is. It is time to carefully arrange the food on your plate so it looks like more and be careful about what you eat. It is time to eat your freaking vegetables stop looking for a daddy figure to fix everything for you and get involved in every election not just the exiting ones. Time to grow up and take part and vote for the grown up no matter how much she reminds you of your bitchy great aunt who confiscated the beer you stole from your Grand Dad’s frig….

Yeah Man it has been a long day – Royal Hopper