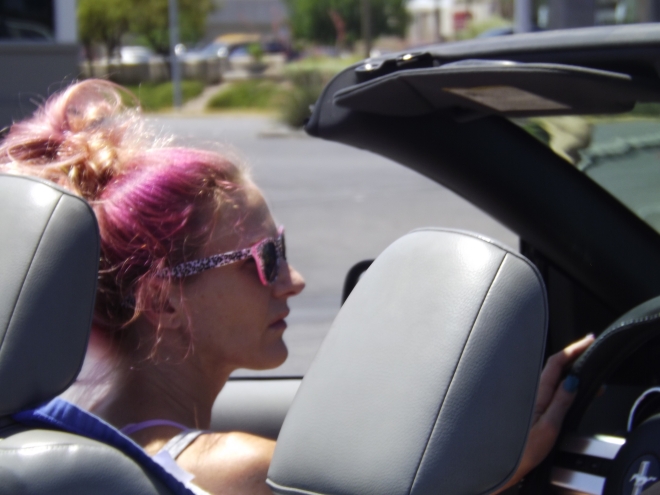 By Royal Hopper
What does FU mean in the City of Sin? Stayed to find out. It something many people could apparently use a lesson on.

Rest assured the hyper extended middle finger of FU is something you see quite often in the City of Sin. 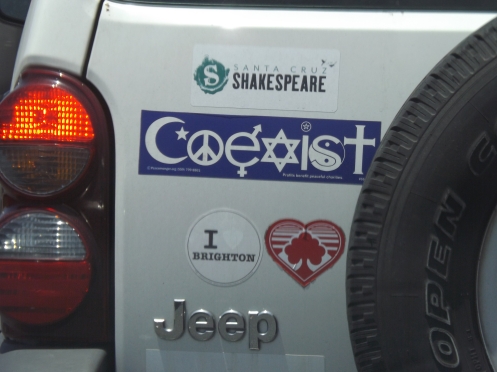 Sentiment of the day – Photo by Royal Hopper

Bu even then ..It means something because you know what and who it is for.

The other day I witnessed the driver of a ubiquitous sedan stick his hand out out of the window of his car with his middle finger extended and the remaining fingers clenched in defiance. The driver of the car was in appearance of fact flipping the bird at the world because there was no one else visible.

The car behind him didn’t appear to be tailgating him and no one cut him off as far as I could see. For all practical purposes it appeared was just pissed at the world and decided to let it know. FU world FU. 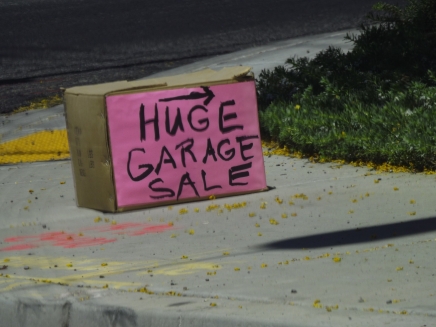 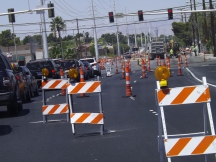 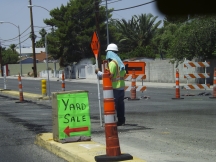 No one driving on the road that day really paid attention to the FU driver because no one knew who the finger was aimed at. The object of flipping the bird at someone is to let them know you think they are ahole.

So random bird flipping is kind of pointless and you should at least have the gonads to let someone know who the bird is aimed at. 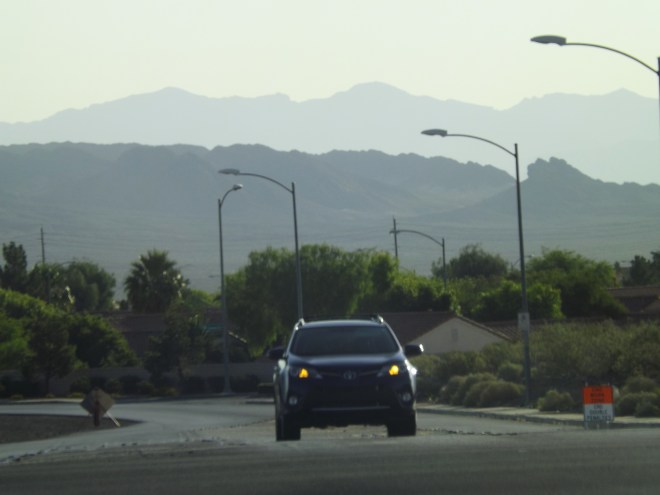 and then there are the mountains

Moral of the story if you are going to flip the bird at people make sure they know they are the object of that effort do not even bother.

What does FU stand for.. 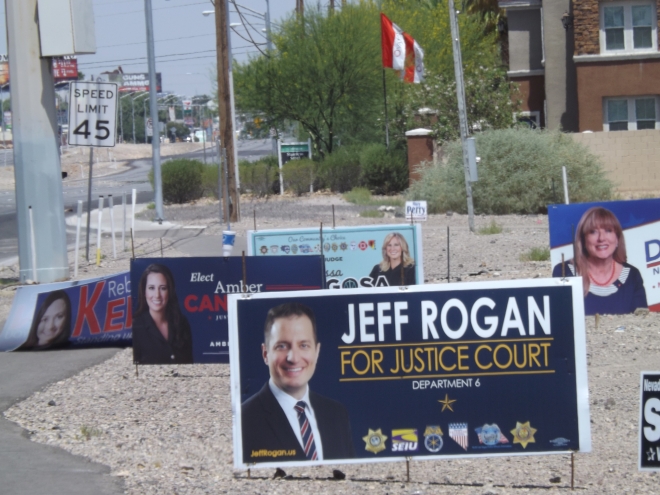