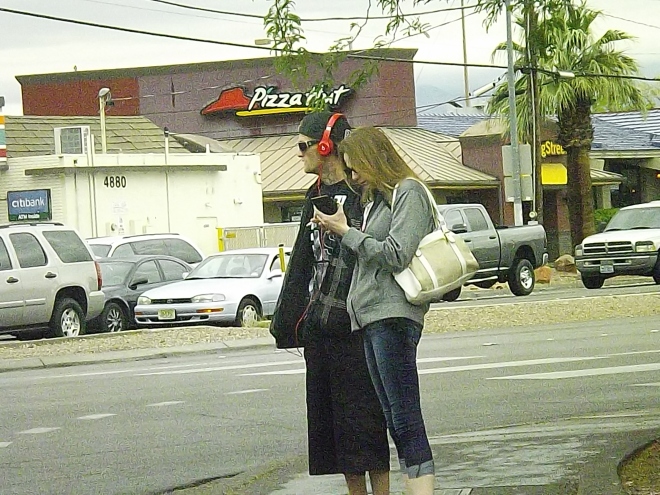 The more things change the more they stay the same

You saw a lot of things in the City of Sin this week. You saw a woman laying on the floor to drunk to move and barely able to remember her name.
A man with a tent pitched 100 yards from a busy City road in plain sight
parked by a dumpster abandoned and unnoticed by motorists scurrying along their daily business like giant worker ants making for the safety of the mound where they earn their daily pittance or fortune as the case may be. 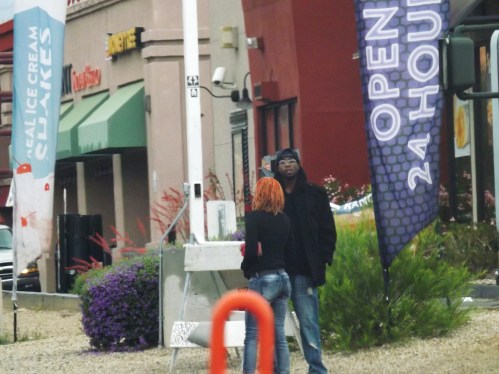 You saw a street preacher warming up for the Sin City High season this week _ preaching to no one in particular and a future Hip Hop mogul rapping and dancing across a public sidewalk to music on his headphones and one day you see something ordinary that stops you in your tracks.

You see a woman and her boy friend walking down the street as if they had stepped out of a childhood memory and suddenly in was 1975 again and the world was simple, badly dressed and so sure of itself the self the very world seemed to reek of deluded self confidence _ kind of like my city. It stops you in your tracks not because it is outrageous or unusual _ by City of Sin standards it is fairly ordinary. It stops you in your tracks because it is familiar _ because if you had a mind to and the technology or magic to accomplish such a feat you could drop those two in a street in Sin City in the City of Angles in Pittsburg even and no one would blink an eye. 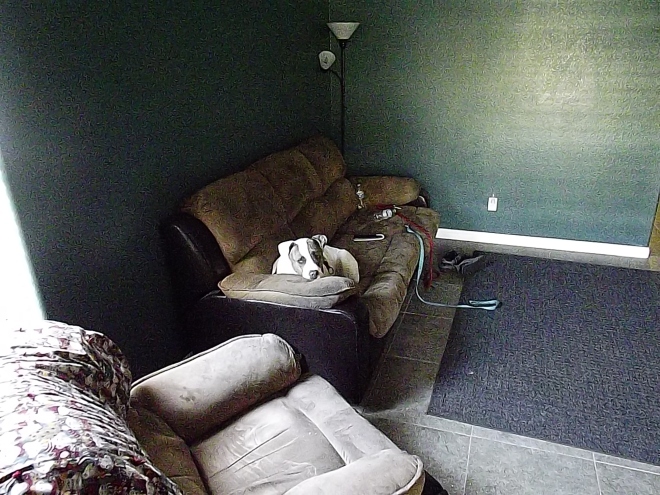 It was the long ultra straight hair of the woman that caught my eye first _ that and the long suit cut black leather coat that reached below her slim hips. The long straight shoulder to waist length hair as popular with young women in my age group in the 70s _ the decade I was a child and a teenager in _ as were sundresses and hip length leather and cloth coats _ and pet rocks and solar power watches but that is a story for another day. Everything gets recycled eventually _ fashions, music, love stories, attitudes everything. You could take an Alice Cooper song from 1974 fiddle with the lyrics and it would be top 40 today rebellion and social awareness doesn’t go out of style it just gets recycled. 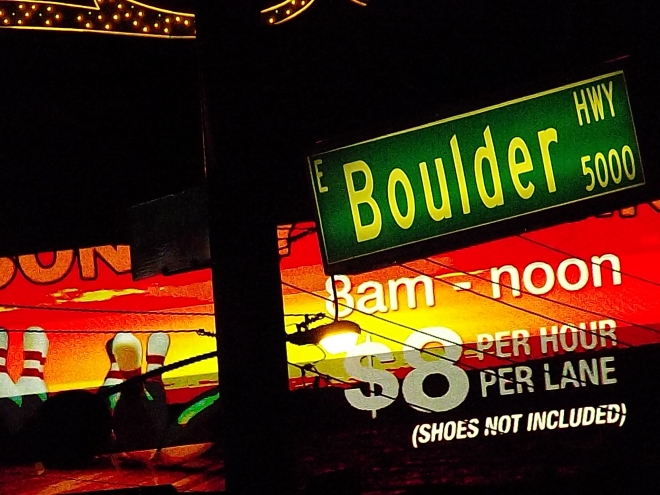 You take snippets of today’s politics and fiddle with sound and video and blare it on the TV in 1976 and no one would blink an eye. 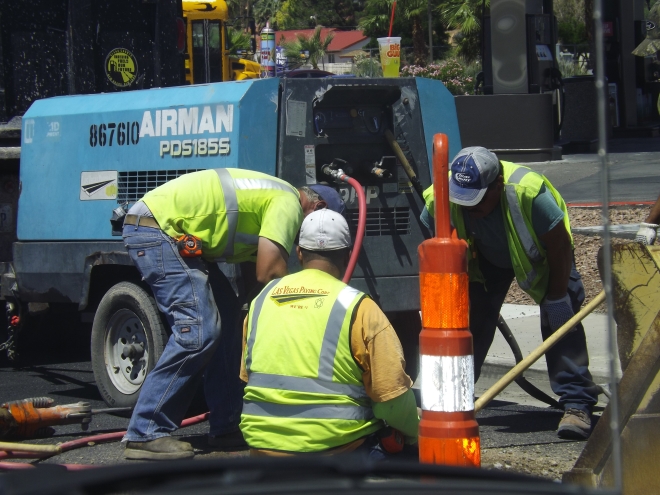 Of course the fact that a reality TV show host who made billions flipping hotels and screwing his contractors had a shot at the White House might throw them for a loop but there are the same people who bought pet rocks and introduced jogging suits as high fashion so who knows.
Pool players came to Sin City and went
They spent time playing 8 ball and time getting bent

A tribute to Prince, the funk and the King
They shed all tears, laughter, and all the money they could bring

Like always in 1950, or 2016 Some lose and some win
Its tragedy for some but its just another Thursday in the City of Sin

PS ..The more things change the more they stay the same 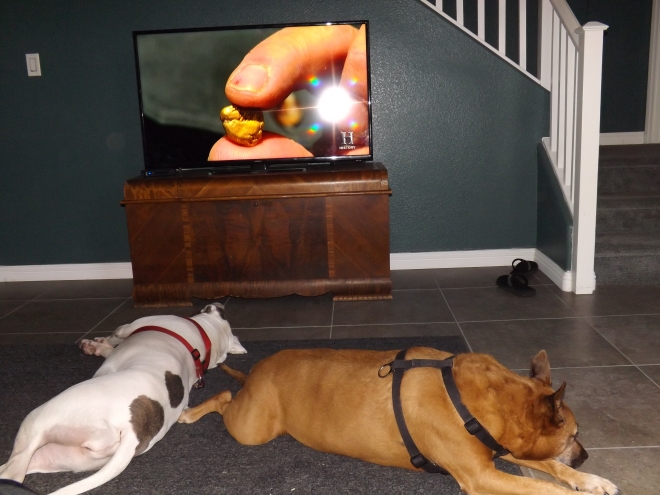 My Dogs . I love my Fn dogs _ Photo by Royal Hopper