Air Day and the Folly of Discovery

It was cold this week. Then it was hot.

For awhile even the crazy Body Builder guy who likes walk around with no shirt on _ put on a jacket and only flashed people when he was inside. Canadians got suddenly home sick as they strolled down Las Vegas boulevard in their hockey jerseys and people actually wore coats that normally sit in the back of their closets by the cargo pants and print floral shirts they bought from the sale rack in 1989 _ the horror _ oh the horror. 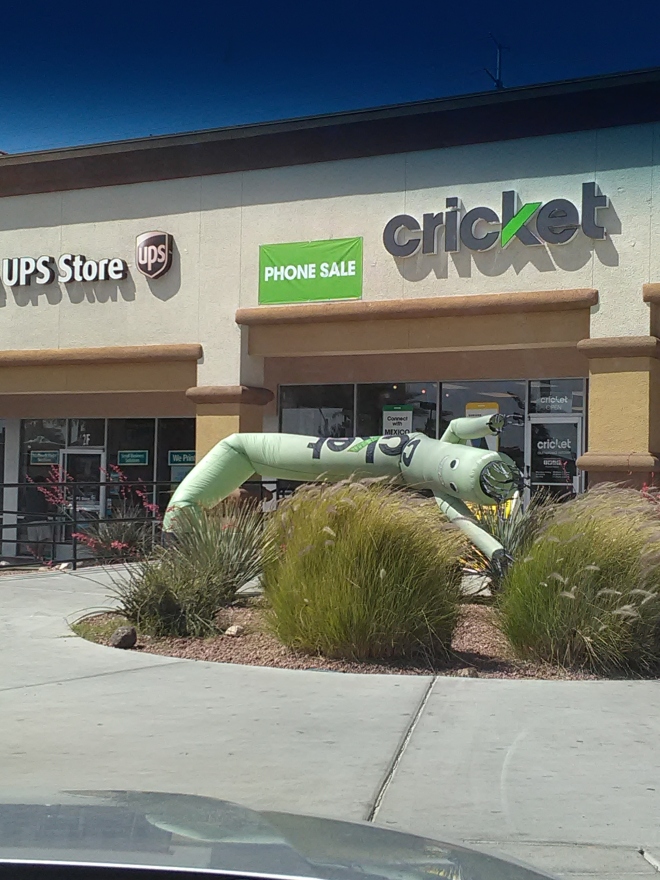 Then suddenly _ without warning it was Las Vegas again. It was hot and sultry and the fair skinned and faint of heart ran for the sun screen, sun glasses and Bugs Bunny T-shirts they promised never to wear in public.

The first Air Day of the season hit the City of Sin like a ton of artificial neon decorated rocks.

What is Air Day in Las Vegas exactly ? Its different for everybody. It comes on different days at different times of the day and is a different experience for everyone but it is a day you remember the entire year if you pay attention.
Air Day in simplest terms is the first day of the year you feel compelled to roll up the windows and turn the air up full blast. It symbolizes the end of what us here in the City of Sin laughingly call winter and the beginning of the long hot unbearable summers in this desert Paradise.

Air day means no more blasting your music with the windows down on the afternoon commute. ( I work swings sue me) Air Day means the costumed picture posers will soon be out in force. Soon Big Bird will be posing side by side with Darth Vader and The Power Rangers will compete with five different kinds of Elvi for a busy Vegas street corner.

The first one I saw was a Princess or a Ninja or a Ninja Princess. The second looked like cross dressing Ninja Princess but could have been a guy who woke up in a strange room sans clothing and grabbed whatever he could before being chased out of the room he doesn’t remember going into by security or a husband or boyfriend of the Ninja Princess passed out on the bed.

For me Air Day was April 18, my sister’s birthday.. Happy Birthday Sis.and the first day I just gave up and turned the air up full blast and welcomed the oppressive Sin City summer with resignation that comes with years of living in the desert..

That is how it is in the City of Sin