2015 was a lot like an old car. You are grateful to have it ..but glad when you finally get a new one.

By Royal Hopper
Once a man who was being walked out of casino for not having any money and not taking a bath regularly and wearing the same clothes every day (he was homeless) paused as he reached the door of the old Riviera. Hotel/casino and looked around pensively. His expression changed from one of practiced pretend craziness to genuine sadness and nostalgia.

“I am going to miss this old place,” he said a small tear seeming to form in the corner of his eye. “I used to come here in better days,” he murmured. “You know brother. . . “ he said looking at the security guard who was escorting him out. Both the guard ..they call them officers now I guess. . . and the reprobate were old hands at the game they were playing and to them it wasn’t personal . It was the life they both chose out of necessity, bad luck and the dual vagaries of fate and morally uncertain men. They were not angry at each other it was the game.

“Yeah man. My Mom worked here for awhile years ago,” the guard said gesturing toward the nearest door out of long habit. I used to come here a night sometimes when I was bored and play quarter mania and video games and eat at the Burger King.”

“Yeah brother,” the reprobate said shaking his head but stopping his hand from patting the guard on the shoulder knowing from experience that grabbing a guard was a no no when being escorted out of a Sin City casino.

“I will miss her too,” the guard said stepping back as the reprobate continued walking toward the door _ knowing he would be back when the guards shift was over and was once again just an anonymous dirty, poorly dressed face in a crowd. 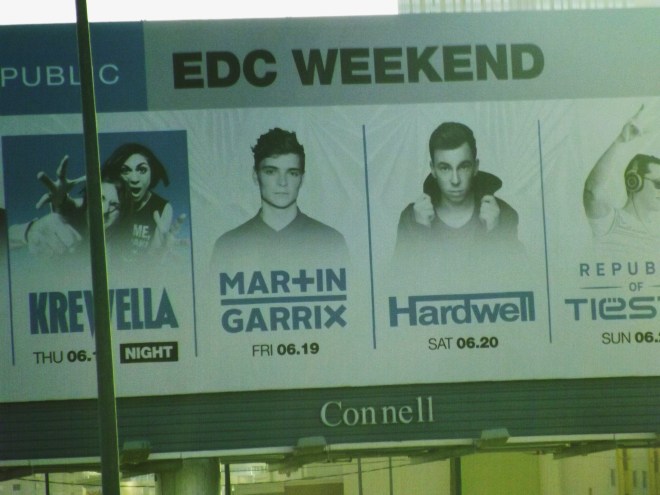 After the man left the guard looked around a bit stroked his red and gray goatee in thought and then keyed his radio mike and reported that the reprobate had indeed left the property. “Yeah man I will miss her to..” he said looking at his watch as if somehow the hands had sped up and were moving faster in there inevitable countdown of time.. So long 2015. You were a bitch sometimes but you had class.

More than 42 million people visited the City of Sin..
Politics took certain stage in the latter part of the year with candidates of every sort wooing Sinners to their cause. The country’s biggest Rave hit town once again taking up the entertainment torch left un kept acts like the Grateful Dead were to old even for Vegas . The CES, MAGIC, Grand Prix racing and SEMA were among the Alphabet soup of conventions that graced the City of Sin in 2015.