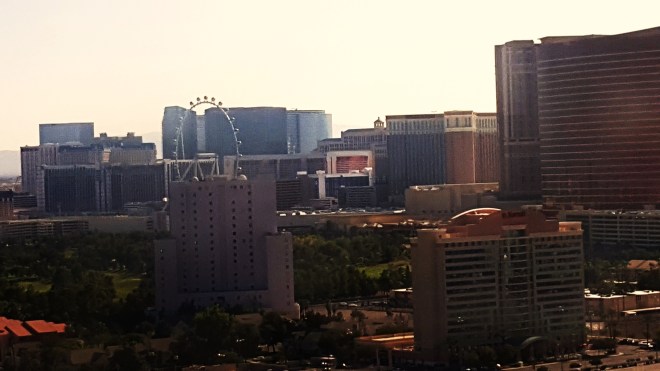 Sunset in the City of Sin _ Photo by Royal Hopper

Cold weather makes pigeons do strange things. Pigeons are slower and have worse judgment. Sometimes they fly into the air right in front of you and no matter how quickly you try to avoid hitting them they fly right into the side your truck with a loud thunk and struggle cluelessly on in spite of the fact that 6,000 pounds of Detroit steel and aluminum (its an older truck) have hit them squarely in their bird brains or body.

Innocence and Winter in the City of Sin 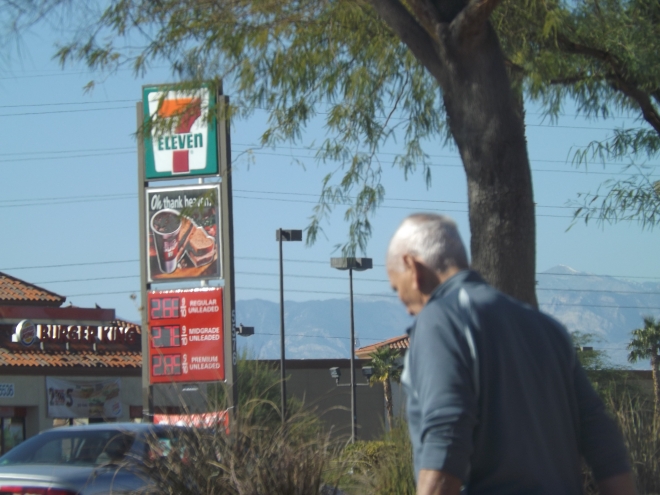 Driving down a Sin city street can be an education in and of itself. You see a social gathering _ on a street. There people act like they are at a bar exchange looks, phone numbers _ drugs maybe (okay maybe not that) and gifts. (clean socks oh you shouldn’t have)

You see the usual suspects carrying signs on the corner/ Some look genuinely desperate _ some you are certain you have seen at the mall buying curly fries and they shrug and smile as your eyes meet and hold their sign higher.

A man/woman advertises service in a not so subtle way _ He/she shrugs and smiles as you tell them to get lost. They are fine with who they are and this my friends is the City of Sin. Get over it

Sunset in the City of Sin _ Photo by Royal Hopper

I was listening to the Mamas and the Papas “Monday Monday”  on You Tube the other day Monday morning to be exact..taking note that the song was created when I was 4 – years old. The innocence of the song and the fact it was made before I was in kindergarten made me feel both young and old _ both seasoned and wise and hopelessly out of place in modern cynical, jaded materialistic world struggling to find its identity when all those things that once identified us are falling away without being replaced. 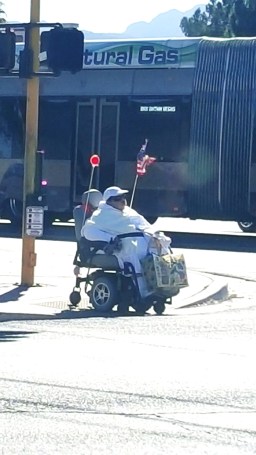 self over shots of cheap whiskey or gr drugs and finally throws his last bottle across the street with finality only to discover he has no idea what to do with himself without soul destroying liquid in his hand.

After a while I had to turn off the innocent sounds of the 60s and turn on something darker and harder put myself in the Sin City mindset so I don’t end up like the pigeon slowed down by cold and innocence and rushing headlong into a juggernaut of metal and/or life.
Innocence has little place in the City of Sin .. It just doesn’t fit. This City is like life _ confusing, strange and full of bumps and bruises to pigeons who don’t pay attention to where they are going.

So Sinners take not >> Be kind be cool be human bit don’t be sorry for who you are _ Live your life _ be the best version of you _ that you can and let your freak Flag Fly in the City of Sin.