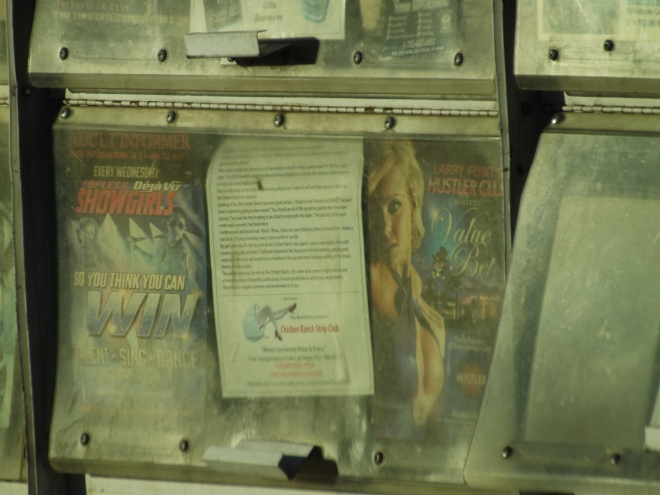 The Logic of Sin ..City that is

By Royal Hopper
A man walks down the middle of the street his hands cupped his back bent a poorly affected look of desperation on his weather beaten face.
One might guess that he is so poor that he cant afford a piece of cardboard and a marker to make a sign saying something about ninjas having stolen his wallet and he needs karate lessons to get it back or even the famous “Hungry, Homeless anything helps” standard.

In the modern corporate Sin City_ it seems, even bums pinch pennies for cost efficiency. Why spend dough on a sign and pen when you have hands and junior high drama class acting lessons.

This week lets talk about parties. There are certain rules to having a party in the confines of a Sin City hotel.

1.) You have to tell the hotel you are having the party. I just invited a few friends over to watch movies and someone broke out the cocaine simply will not do.

2.) Do not post the party on Facebook and make sure you have room for the people who are invited. Hotel rooms are made for six or seven people at most a even dozen if it is an average suite.. Many more than that and you will probably be asked to leave and will likely be felt up buy the strange cross dressing genderless figure who snuck in with his sister/brother/cousin Fred.

3) Do not start group chants that echo through the hallways of the hotel you are staying in ..This is crazy and will get you kicked out ..and don’t shout random quotes from horror movies or cheers from your high school football days as words like “kill em all kill em all dead dead dead.will probably get you evicted and/or arrested and put im the same cell with guys who have long conversations with Elvis and other people who have been dead for 30 years.

4) Lastly put some damn clothes on before you leave the room ..even in Las Vegas walking around a casino in your underwear and bathrobe is a little crazy.. . . .

That’s life in the City of Sin 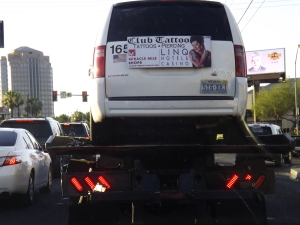