By Royal Hopper
As the ancient dance tunes filtered through the thick neon enhanced air inspiring images of leisure suits, mood rings, bell bottoms and pet rocks and side burns the size of ham hocks suddenly I felt thinner, and hipper.

There was a party last week celebrating the 60th anniversary of the Riviera Hotel and mourning its imminent June demise. As the band called The Edge played an assortment of disco and Latin dance favorites I imagined myself a young Rocker long hair blowing in the rebellious breeze of the late 70s sneering at the so called dance music playing on the stereo nearby.

I imagined I was cool much like the man covered with gold chains and a faux silk button down fond of quoting pick up lines obsolete in 1995 who sat at the casino bar until the woman he was hitting on had enough and slugged him. I imagined was cool man and in those halycon days of disco lights, Rat Pack tribute bands and big hair so was the Riviera.

I could almost feel the OP t-shirt clinging to my tanned skin, black denim and leather encasing my rebellious body _ my hair felt thicker and longer. I was skinny again, good looking with a shaggy mane of auburn hair and the world was innocent and full of solar powered promise and I could imagine my casino, the last of its ancient breed still thriving and intact. A coworker said something important and I nodded pretending I understood what she said.

Then as I wandered around the room looking at all the people a few of them older but most still a gleam in their parents eye when I was trying on my first Angel Flights blazer and reveling in the rebelliousness of my Alice Cooper Flush the Fashion concert T shirt. Suddenly three things hit me like a ton of bricks.. .Three things were reaffirmed.

On the Road in Vegas _ Royal Hopper

No. 1 Disco is still not real music, No 2 the grand old lady of Las Vegas was still doomed and most importantly I remembered I was still a nerd. Even with long shaggy hair and cool clothes I had been a Rock and Roll nerd.

After pretending for several minutes to have once been cool had found my way to the nerd section of the dance and was quietly waiting for the gift giveaway so I could go home and watch reruns on my television.

The truth is I was never one of the cool kids.. . . But I had really nice hair.. I was such a nerd my parents drove me to my first rock concert and left me there without a worry.

A party in the Penthouse party spot in a Las Vegas celebrating the 60th birthday of a Vegas casino and morning its impending demise seems like a good time to let go to forget what things have been and look forward to the future _ but as we get older we tend to revert to type. Maybe it is time to move on and just admit ..Im a nerd who once had cool hair and still likes good music . 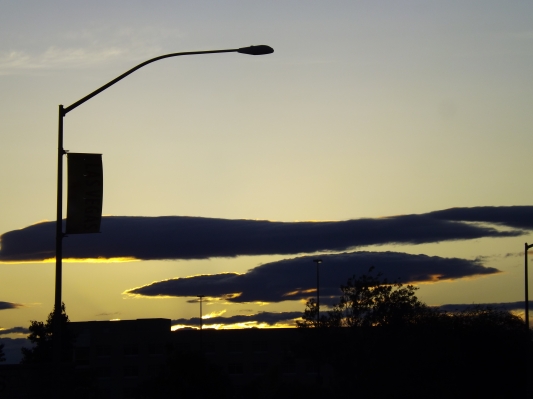 Sunrise in the desert _ Royal Hopper