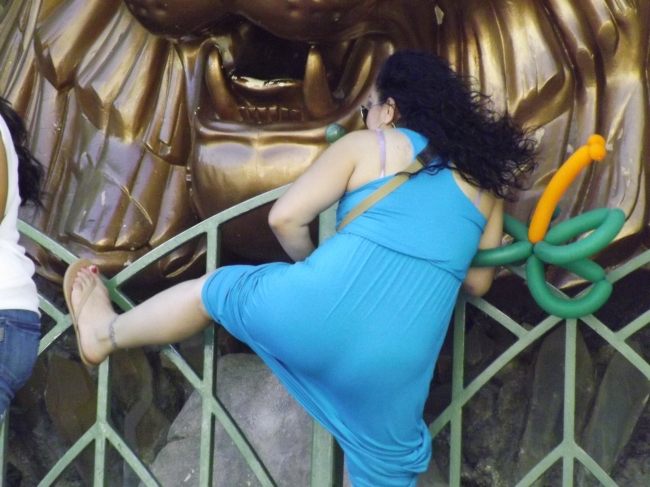 A list of things not do in the City of Sin

* Do not wear a leisure suit or a mullet to a formal dinner. I can tell you from personal experience it doesn’t work….

* You should not get drunk and fall off an escalator twice and then fall into a wheelchair lifty and then tell people five guys beat you up took your money and claim not to speak English until a cop whop is fluent in that language shows up.

* You should not come to Vegas on your honeymoon and spend the day drinking with your brother in law and tell your teary eyed newlywed wife to go away. Chances aere buddy you aint going to get laid tonight.

* Don’t scream at hotel security in one Sin City gambling House that the leader of this nation and two of his invisible body guards were right behind her shooting her in the back as she pointed at an empty stretch of carpet nearby.

* Don’t invite people you don’t know into your room and then tell people she/he was a nice girl/guy and there was no promise of money to come to your room and you were really shocked when the $1,200 and the 1953 Elvis Presley decoder ring you put on the nightstand was gone when you got out of the shower.

* If you are 70 years old don’t offer to show casino patrons a good time for a little beer money..

Homeless and Happy
By Royal Hopper

“Homeless and Happy” read the words scrawled in black magic marker in childlike script on one side of a souvenir paper fan.
Dug from its home in the depths of grimy sweat soaked black back pack the fans lay beside a grooming kit, assorted papers, a small knife and two “lucky Playing Cards. 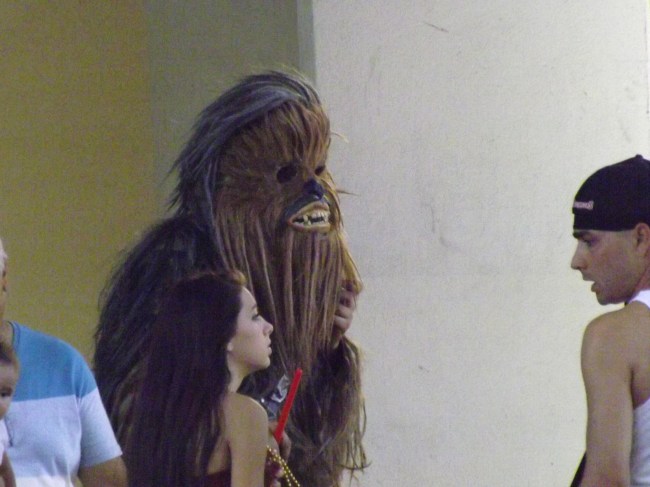 The usual plea for funds “Homeless and Hungry” used by those who make their spending money by asking for it was not scrawled on top of one of the fans. Instead the fans owner had written “Homeless and Happy.”  He was homeless and he liked it apparently ????

Written beneath those telling words were the somewhat disconcerting words “will do anything for money.” Beneath it was a price list for his most popular street side faire.

The backpack that contained the fans was discovered inside a Sin City landmark was ragged, well used and to be honest it kind of smelled. From the contents of the pack it was clear the owner had no regrets about his transient lifestyle.

If you live and work in the City of Sin. It is inevitable that you are asked for money by someone who is down on their luck. Usually their story is one of woe and/or hunger.
Maybe the woman who stopped me in the Wal_Mart Parking lot wearing nicer clothes than I was really did need diapers for her baby. Maybe but I doubt it.. It was probably a line and given the fact my family was scrambling like hell to find a replacement for my 13-year-old pick up before it bites the big one so I can get to work and the fact that after paying our bills and trying to put something away for retirement I had less than $20 in my locket until payday I was not in the mood to be played.

However it is worth noting that not everybody who lives and performs on the streets of the City of Sin is there out of desperation or the desire to scam their way into prosperity. ..some are just being who they are and some are honest about it.