Being ditched in Sin City or the DADQ strike again

I was going to make this weeks missives on the definition of what a Dumbass Drama Queen or DDQ really is. Instead I would like to touch on that most important of skills knowing when to ditch the dude and how not to get ditched in the City of Sin.

You see them every day in this City _ someone walking around with a lost/betrayed look on their face, a half empty bottle of spirits searching for the “friends” who left them stranded and hung over in the middle of Sin City.
Last year when the high season ( a word than can have multiple meanings in this city) was going strong a Las Vegas visitor woke up in her car with no clue of how she got there, no clothes to speak of other than the bikini she woke up in and no clue what door the room key stuffed in her right hand opened and no clue how long she had been sleeping her car. This woman had been ditched by friends and left to sleep it off in a convenient parking garage. 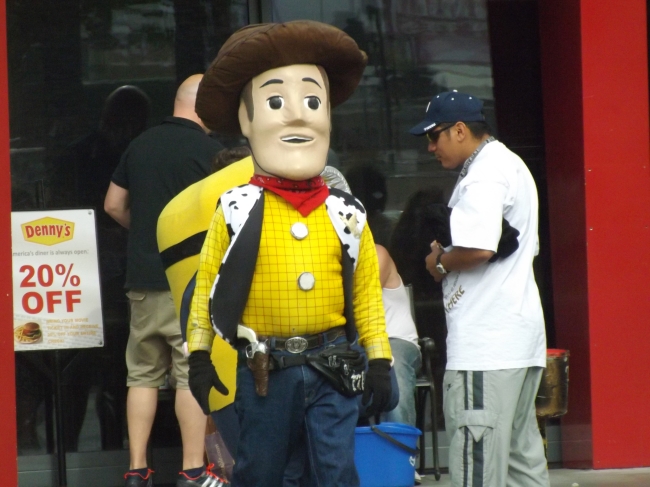 What does it mean to get ditched and how to know when you have been ditched exactly.

When your roommate throws a temper tantrum because you can’t find her cell phone which is plugged into the wall where she left it and then throws a bottle of beer thru a window you are registered to as happened in this city time and time again that’s makes them an ahole it doesn’t mean you have been ditched.
What about when breaking a window you are responsible for isn’t enough your room mate punched the window cutting her hand deeply? That isn’t necessary ditching. It makes them a Dumb Ass Drama Queen who desperately needs Dr. Phil but it doesn’t mean she ditched you.
When she leaves without a warning and sticks you with the $500 bill for the damage she caused yeah you have been ditched.

Preventative: Even if you pay for the room make sure your Dumb Ass Drama Queen friend is registered to the room and her credit card is on file. So when she destroys the room she gets the bill.

Every month, week even a man in Las Vegas gets ditched by or woman he picks up in a less than reputable bar. Ditching is what these women do for a living usually after they have taken your wallet or cash or expensive watch.

When informed by local security officers the woman was notorious professional ditcher he scoffed. “I am a good judge of character,” the man said sure he wasn’t going to get ditched.
A few hours later he was reporting a missing wallet to hotel security. “Yeah, man the guy was ditched by a pro.”

What do you do about the possibility getting ditched..or needing to ditch somebody???
1) Always keep a ditched/ditching kit in a safe place ie hotel safe deposit box, a locked luggage that is held in a secure lock up like a hotel bell desk or rented storage. Make sure you have cash, ID and a credit card with some credit still on it, spare boarding passes, bus tickets or anything you need to get back home safely stored away.

2. Make sure you are on the registration so you cannot be locked out of the hotel room you rented..

Lastly if you do have to ditch someone don’t leave them without funds or ID or a way to get home.. Don’t do what one dude did at my first week at the Mirage in 1989.. This master ditcher left his wife in their hotel room, took the plane tickets, the money and clothes and ran to a nearby city with a cocktail waitress he had picked up the night before. It is bad karma _ and yes it does make you a penis .

In the end if the person you are with has funds and ID there is nothing you can do to stop them from ditching you.

That life in the City of Sin
See You later Sinners

PS. Does riding a bunch of bicycles down the middle of a busy Sin City byway and continuing to do so when one of you inevitably gets hit by a car makes you a dumb ass Drama Queen???? 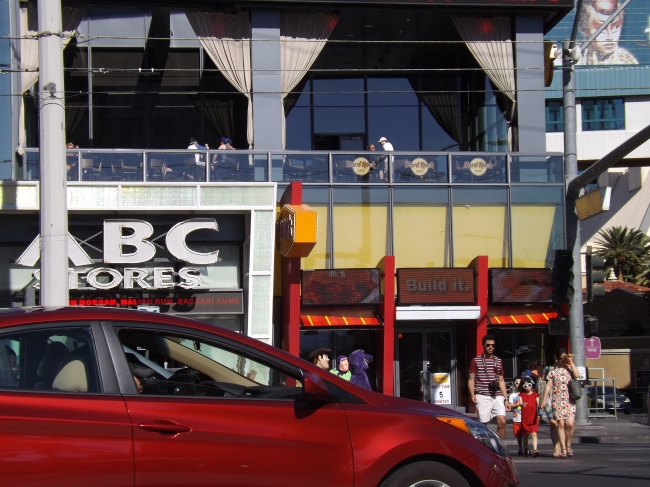