LMAO in the City of Sin

If you know someone who uses words like OMG, LMOA and LOL and TTFN and hangs out with characters like Sammy Sung, and No No Kia don’t waste any time get them to rehab right away and don’t let them drive. 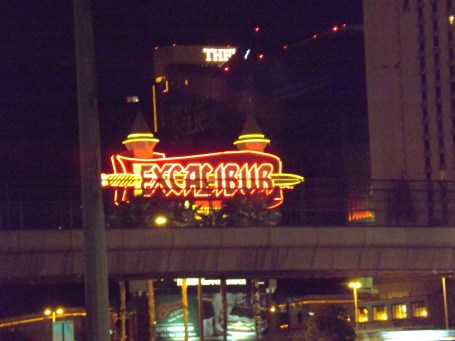 Do not text and drive

Apparently people who type these difficult words onto a innocent text message device while they are driving down busy city streets are forced by the evil nature of these hex like words to drive into fortunately empty bus stops.

I kid you not. Someone ran into a bus stop which was fortunately for the people who normally take the bus that time of day empty.

This week in addition to the vehicular manslaughter of bus stops the city hosted a wrestling championship for man on man grappling of all kinds types and origins and something one of the wrestlers said caught my ear.
Question//Is there a rivalry between wrestlers and basketball players ???Apparently there is. At least one wrestling fan said there is a rivalry of sorts between basketball players and wrestlers.

Disclaimer…These are not my words. The following is something a man a wrestler I presume said about his fellow sportsman who play basketball this week in the City of Sin. They are good guys he stated ..they are good guys but…..
“Basketball players are Prima Donnas,” said wrestlers visiting the City of Sin this week for a huge tourney from every corner of the various wrestling disciplines. They are simply not as tough as wrestlers, not as disciplined and much less humble…
..”Lets face it ..they’re (basketball players.. ) wussies..” said the burly wrestlers as they wandered about the City of Sin waiting for the next round of their tourney or perhaps a basketball player to get in a fight with.

Now to the observation of the week

Being by yourself in the City of Sin walking down the Boulevard makes a statement even when none is intended. Being alone here is no big deal couples and friends often separate when gambling or watching shows ( don’t ask me why) but walking down the street alone in Vegas just isn’t done that often. 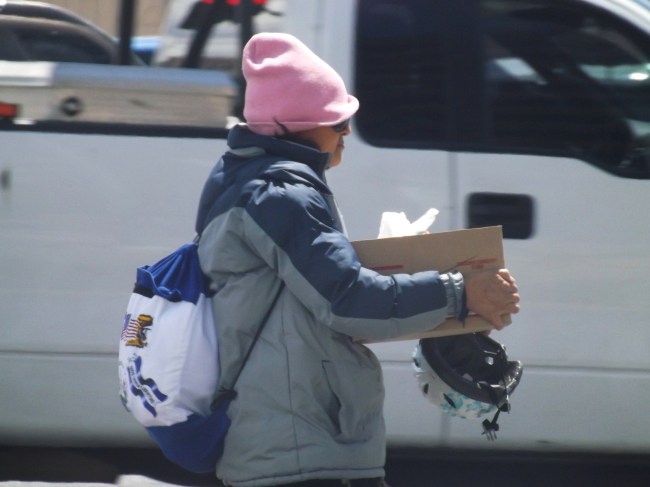 What’s that you say

Gambling alone means your whipped and want some peace and quiet …Walking down the Strip means your either at work, selling something (or both) …or you are up to something. ( or all three)
Think about it. Women walk in pairs for protection/or gasp conversation. Guys walk in pairs because one of them is a wing man dedicated to getting his buddy female company that doesn’t want payment up front.

Couples walk together because lets face it its hard to ignore each other when your apart and when you are alone talking to your imaginary friends just looks weird.

Such is life in the City of Sin

Rock On Sinners and don’t do it alone

Jogger report: With the warmer weather finally returning to the City of Sin joggers of all types made their first appearance of the season. This week,  the look at me I’m a jogger crowd and the damn swimming pool season starts in a week and I’m pale and huge crowd came out in force.